It’s around that time of year again when Steinberg announces a new round of product updates – say hello to Steinberg Cubase 10.5. 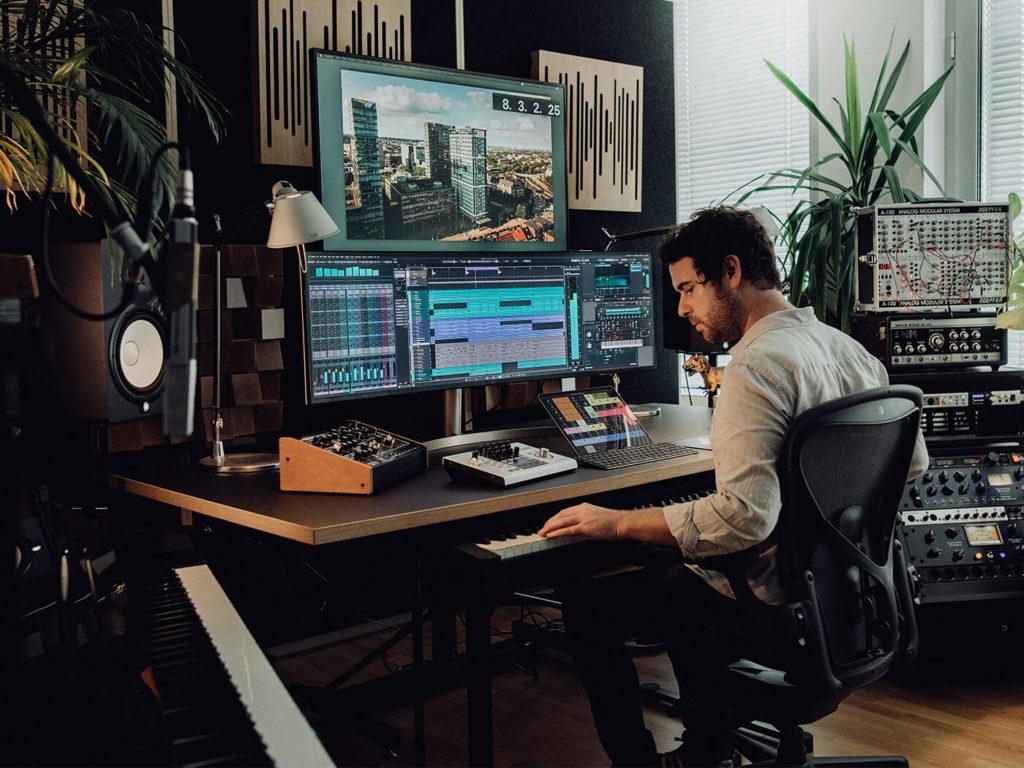 For those who aren’t so familiar with the usual procedure regarding updates at Steinberg, once a year they release a series of updates for their products.

The annual updates usually increment in .5 steps and are paid updates – leading some users to only update every 2 years.

But the new features in the latest Steinberg Cubase 10.5 update cause you to consider updating right away.

The update now introduces a retrospective recording buffer per channel. The various settings are available in the channel inspector, and there are two modes of operation – linear recording functions as you would expect while cycle recording chops up the recorded clip into segments at the loop locator markers, making it easy to split into several loops to switch between.

Another feature that existed, although very under-used, is the “import tracks from project” setting.

Steinberg have revamped the system allowing for import of almost all track types, retaining folders and group hierarchy. You can even choose whether to import the actual clips from the track or not.

Now you can export video directly from Cubase. There are various settings for embedding timecode and more.

Steinberg has also added the ability to colourize your mixer, making it far easier to navigate those larger projects. Previously just the name-tag along the bottom could be colourized, now you have various settings to apply to suit your needs. 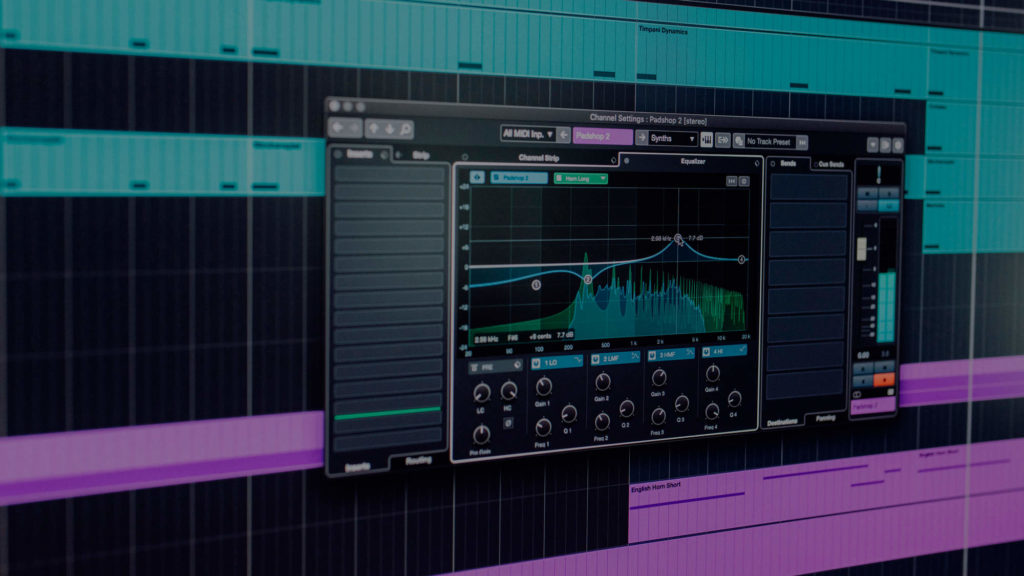 One of my personal favourite additions in the latest update, in fact, the thing that makes me want to update now, is the new combined spectral curve displays on the channel EQs.

It allows you to visualize the frequency content of two channels simultaneously, and seamlessly switch between them to apply various settings to get them to mix together perfectly.

This is an invaluable tool for mixing, it’s something that is available in various plugins, however having it natively available in the DAW, allowing for seamless control is a huge bonus.

Another huge workflow improvement is the new combined selection tools,

Previously you had to use hotkeys to switch between your clip selector and range selector tools, now you can set it up so that depending on where you click on the clip, different selector tools will be engaged – a huge time-saver for those who do a lot of editing.

Padshop 2 is Steinberg’s redeveloped granular synthesizer which now includes a totally new spectral oscillator that allows you to resynthesize samples to completely new territory. It includes a formant filter, a traditional filter and a variety of effects.

Much more than just a delay… 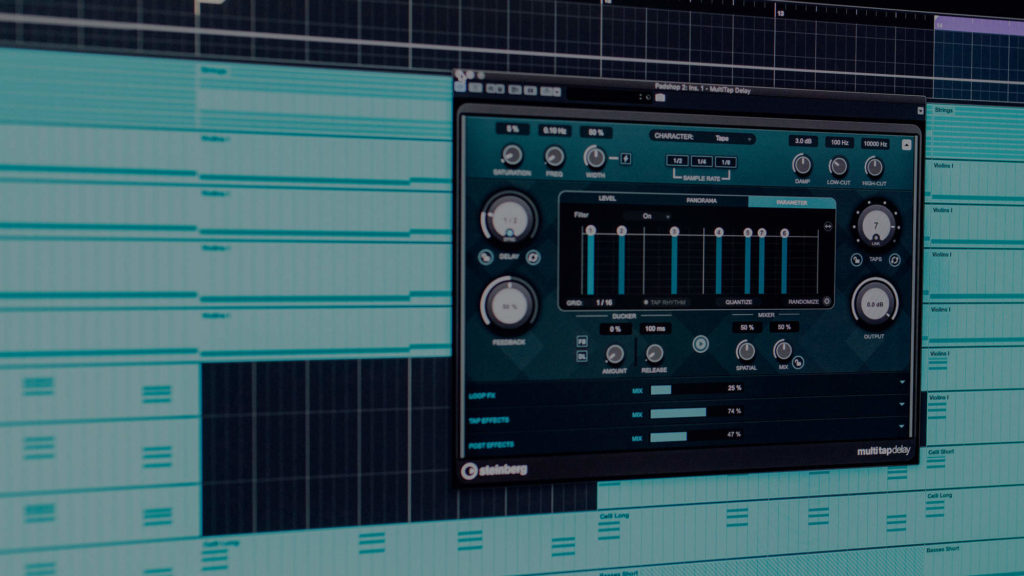 This deserves a spotlight of its own!

The new Multi-Tap delay in the Steinberg Cubase 10.5 update is an absolute beast.

It is everything you need in a delay effect and much more, featuring the ability to tap-in and quantize delays, apply a different rack of effects to the delay-line, master output and each of the tap-lines.

You’ve got independent panning and volume controls for each tap, alongside character controls such as saturation and modulation. There’s also a ducking effect built-in that can automatically suppress feedback – making it a great tool for turning feedback loops into soundscapes, without having to worry about feedback going wild.

As mentioned, the Steinberg Cubase 10.5 update is a paid upgrade.

For more information check out the Steinberg website here