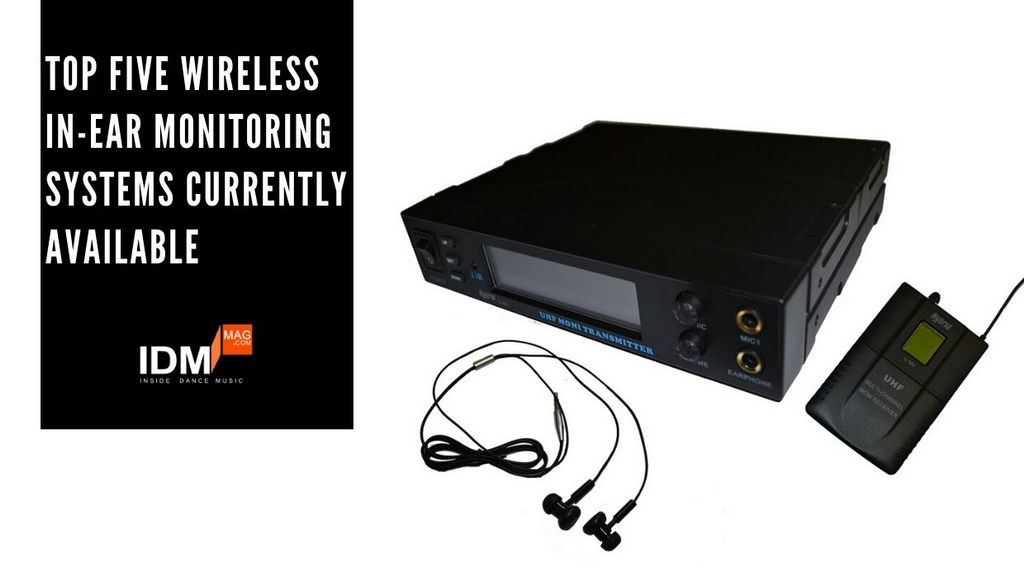 One of the toughest aspects of being a live sound engineer is controlling feedback, between mic choice and monitor placement, there are so many variables at play, that it becomes almost impossible to completely remove.

The biggest step you can take to combat feedback is to move over to an in-ear monitoring system.

In-ear monitors make it much easier to control feedback, they allow you to reduce the overall volume in a venue and they offer increased isolation making it easier to hear exactly what you’re doing while performing.

If you’re a performer that moves around a lot, you will also benefit hugely from in-ear monitoring systems as you will maintain a controlled stereo mix no matter where on stage you are. 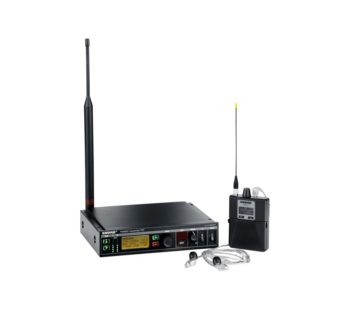 This is Shure’s top of the range in-ear system, it’s not cheap although it delivers incredible audio accuracy and performance. It’s bundled with the Shure SE-425 in-ear monitors. 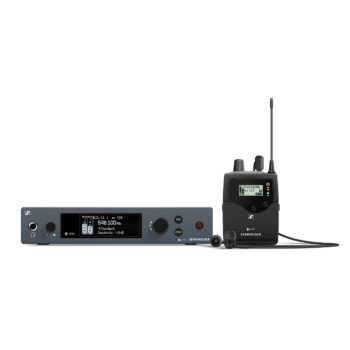 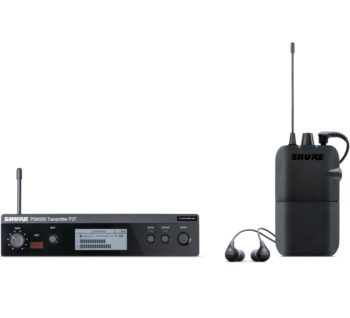 This is Shure’s entry-level wireless in-ear monitor system, it’s still a great solution for professionals looking for a simple and easy-to-use all-in-one setup. 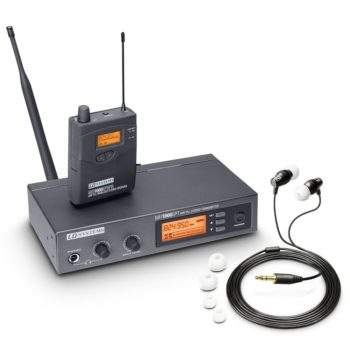 LD Systems is a lesser-known brand to Shure and Sennheiser, however their stuff is very good considering how affordable it is. It may not have all the bells and whistles, but it’s the perfect entry-level solution for wireless in-ear monitors. 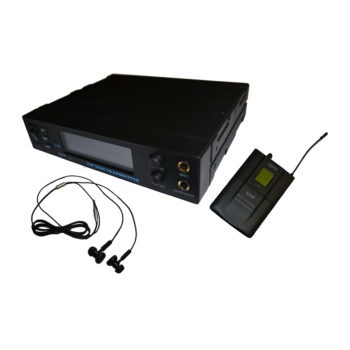 The Hybrid U-MV is an incredibly affordable budget solution, coming in at almost half the price of the next-best option.

The Hybrid U-MV retails in South Africa at R3350

Another thing to keep in mind is that you’re not limited to using a specific system with that system’s included monitors, you can plug in any of your favourite in-ears and eventually upgrade the included in-ears to something like the Ultimate Ears UE series, which offer monitor that’s moulded to your specific ear.