Eurorack was certainly a big focus at this year’s Superbooth, here are our favourite new Superbooth 2019 Eurorack Modules from the event. 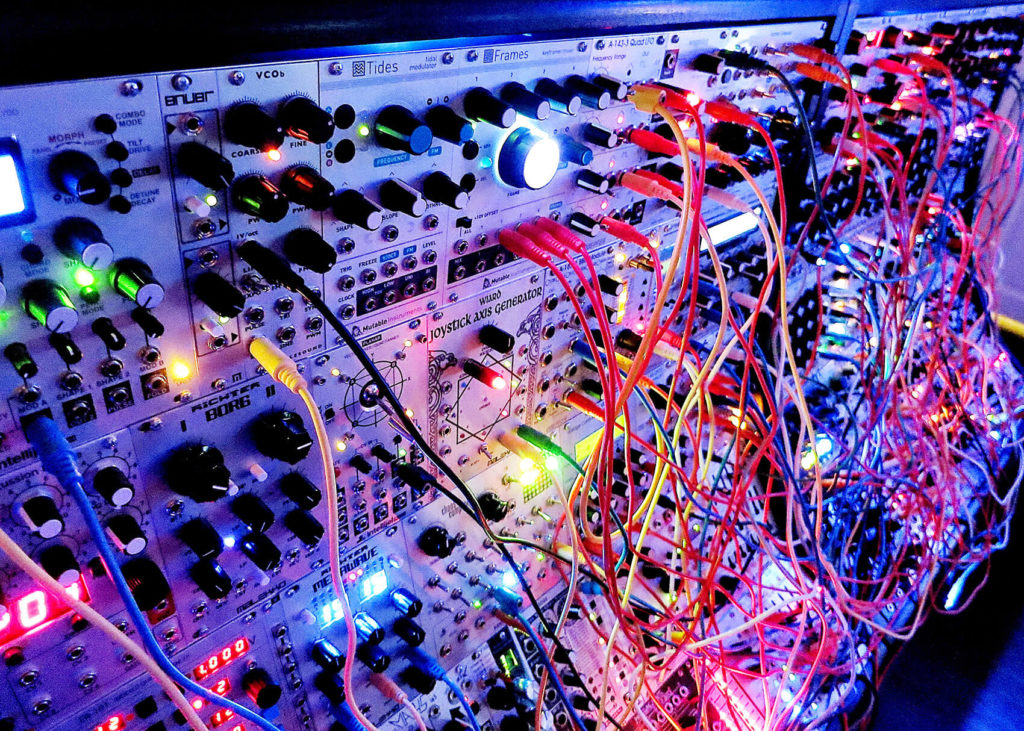 There was a massive invasion of new Eurorack modular synth gear in all shapes-and-sizes at this year’s show.

We saw the return of some classics and some of the bigger names announcing the addition of over 10 new modules to their line-ups. It’s safe to say that we are not starved for choice by any means, we’re trying to focus on a bit of everything here, so keep that in mind.

Eurorack “Reel-to-Reel” Tape Looper with a digital heart, the concept behind the design is to be “performable” and feel like manipulating actual Reel-to-Reel tape loops. The interface is incredibly intuitive and the module looks amazing. 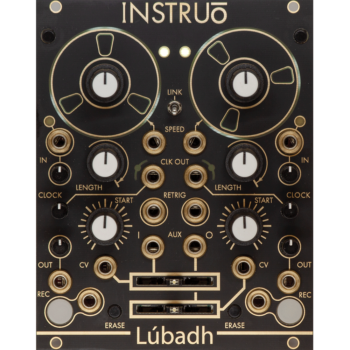 The Instruo Lúbadh brings together the best of both the analog and digital worlds in an incredibly thoughtful and easy-to-use interface, and to top it off it looks and sounds incredible. 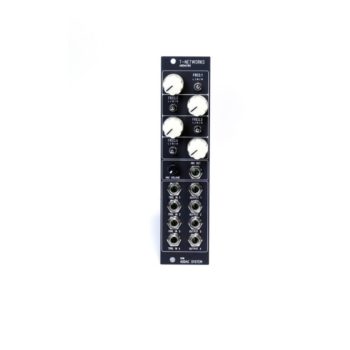 ADDAC T-Networks is a four-voice percussion module based on Twin-T Networks circuitry, similar to the technique used to generate the classic 808 sounds, but with a whole new approach. 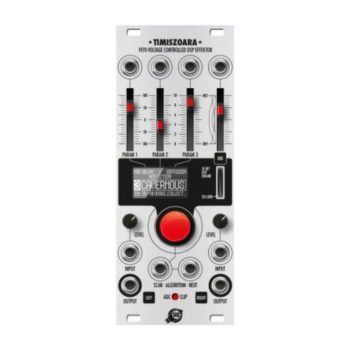 XAOC Devices Timiszoara is a new DSP effects processor module based on the Spin DSP chip, its compact yet doesn’t limit the parameter control. There’s a screen that displays various parameter settings and offering easy access to load effects from the SD card.

The Spin DSP chip is an open-platform, if you know a bit about the system you can create your own interesting effects or load effects that other users create, meaning almost endless possibilities. 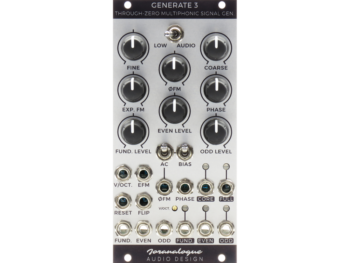 The Joranalogue Generate 3 is truly unique in the fact that it allows you to break apart and rebuild your tones on a harmonic level, similar to additive synthesis – with all the timbral control of FM and subtractive synthesis combined. 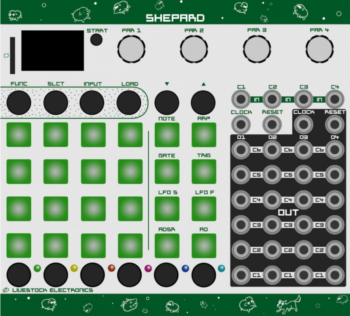 Livestock Electronics Sheppard is a six channel sequencer, with a huge amount of live performance capabilities.

Everything on the Livestock Electronics Sheppard is colour-coded and made to be very easy to navigate, it’s also highly assignable and closely mimics the workflow that you may be familiar with if coming from a traditional DAW or drum-pad style sampler.

Some other notable mentions…

Doepfer (often credited as the father of the Eurorack format) has released a new line of “mini-modules”. The designs aren’t all new, although they have all been re-imagined in a much more compact form-factor. Doepfer has announced their first complete Eurorack synth voice in the new compact form-factor, which is exciting. The new range is also set to be incredibly affordable, estimated under EUR €100 (Around R1600 excl. duties).

Erica Synths has just announced 15 new modules to their ever-increasing line-up of Eurorack modules. Not long ago they released their “Techno System” which was an achievement on its own, the system was 16 modules in a matching case. Not many other companies can boast so many new products in such a short time, and each one is unique in its own way.

That’s our list of the best Superbooth 2019 Eurorack modules on show.