Roli recently made headlines when they announced the next generation in their MIDI keyboards, so let’s discuss the Roli Seaboard Rise. 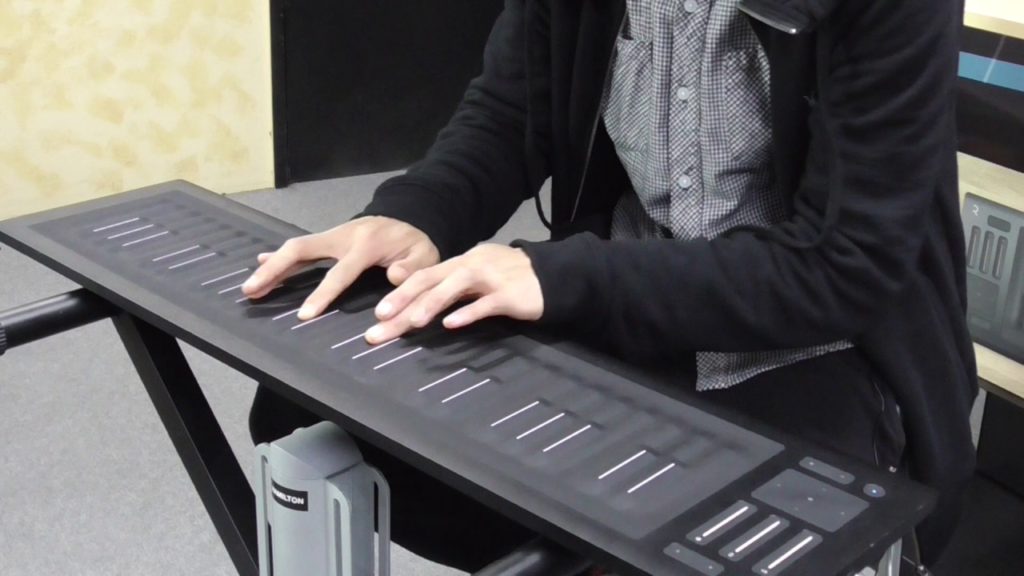 The Roli Seaboard Rise was the next iteration of Roli’s award winning Seaboard range, it offered the same five dimensions of playability, with a variety of added extras aimed at more modern music creators – such as MIDI assignable faders and an X/Y Touchpad.

The Roli Seaboard Rise offers unmatched levels of musical expression coupled with the modern conveniences of Bluetooth, MIDI and more. Pianos and other traditional instruments offer several expressive parameters, depending on how you play them.

Regular MIDI controllers are great for simple scoring, however it’s almost impossible to capture the articulation of something like a lap-steel Guitar. 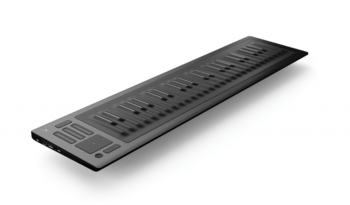 The Roli Seaboard Rise is 100% true polyphonic, each note is entirely independent and can be addressed with various of its own modulations within the software – depending on how you strike, press or slide the sound.

This gives you the ability to create everything from incredibly realistic sounds to experimental stuff. Due to the nature of the Seaboard’s “Waves” (Keys), you’re able to play notes in between the keys, allowing almost infinite musical potential for those who like to deviate beyond traditional chromatic scales.

The Roli Seaboard Rise is battery-powered and works with MIDI over Bluetooth, making it a great companion for mobile/iPad producers.

It boasts up to 8 hours of use, however you can use it powered by USB from a laptop or desktop computer.

You would think that the Roli Seaboard Rise’s incredible expression would lean towards the more seasoned Keyboard and Piano players, however it would make an absolutely great tool for sound designers or music producers looking for more of an expressive and real-time control over their sounds.

The five dimensions of play offers the ability to quickly take your sound in almost any direction depending on how you strike the key and how much pressure you apply thereafter.

You can glide between notes or wiggle your fingers for a vibrato effect, slide your fingers up and down for various other modulations.

The spacing between the keys on the Roli Seaboard Rise is the same as a traditional keyboard, so for those seasoned professionals – it won’t take long at all to adjust to the Seaboard workflow.

There’s a USB-B and USB-A port, one for MIDI and Power and the other to charge another device.