Mediatech 2019 took place from 17-19 July and is Africa’s largest media and entertainment convention. 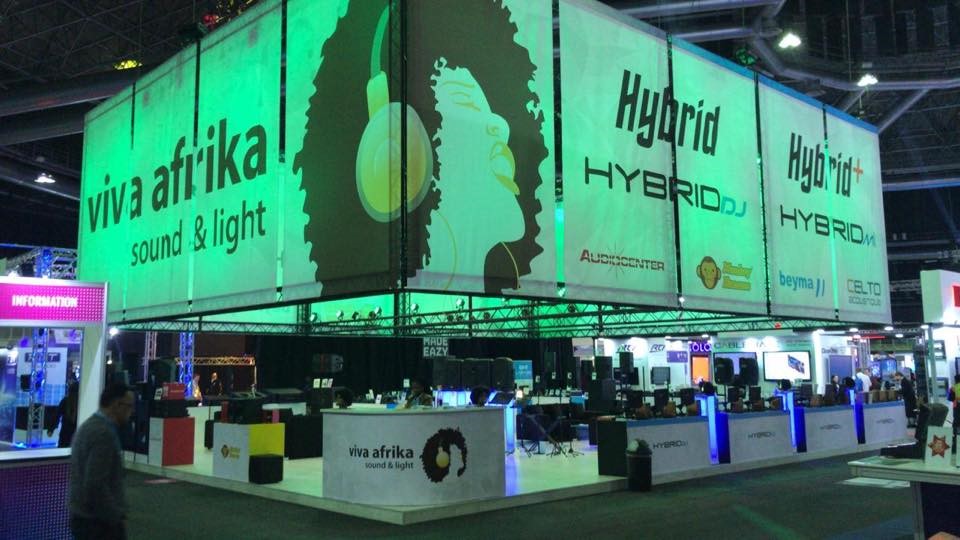 Here are some of our highlights from the event and more.

We only got a sneak peek of the units as they haven’t officially launched yet, however the controllers are impressive. 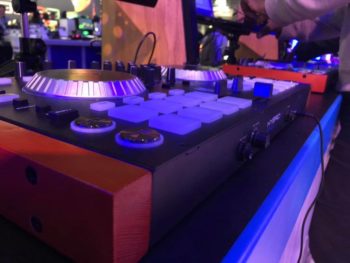 We also do know that they’re powered by USB and will ship with a carry case. We’re not sure on pricing yet, but they’re designed for the entry-level market so I’m sure they will be affordable, all things considered.

Mediatech is a convention that is heavily focused on the broadcast industry, and a brand like Rode was bound to be there. I’m familiar with most of their microphones, however something they recently released caught my eye – The RodeCaster Pro.

It’s a “Podcast Production Station” with a variety of very cool features. Podcasts are quickly becoming one of the most popular forms of talk-show and entertainment broadcasting, and tools like the RodeCaster Pro make it easy for anyone to get involved. 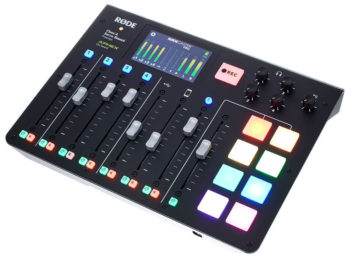 I had a quick hands-on with it and already felt very comfortable, it’s the perfect system for streamers, podcasters and even a home voice-over studio.

Another highlight of Mediatech is the “Speaker Shootout”, where all the big speaker manufacturers face-off to wow listeners.

The most impressive for me was the new Nexo M28 cabinets, some of the latest additions to their STM range, each cabinet is made up of 2 x 8” woofers and 2 x HF Drivers, they’re incredibly compact and put out a thundering 141dB SPL.

I don’t think I’ve ever heard such a small speaker put out such incredibly loud, yet clear and full-range sound. They would most certainly need to be coupled with a sub for anything other than acoustic/vocal stuff, but they were incredibly impressive, nonetheless. 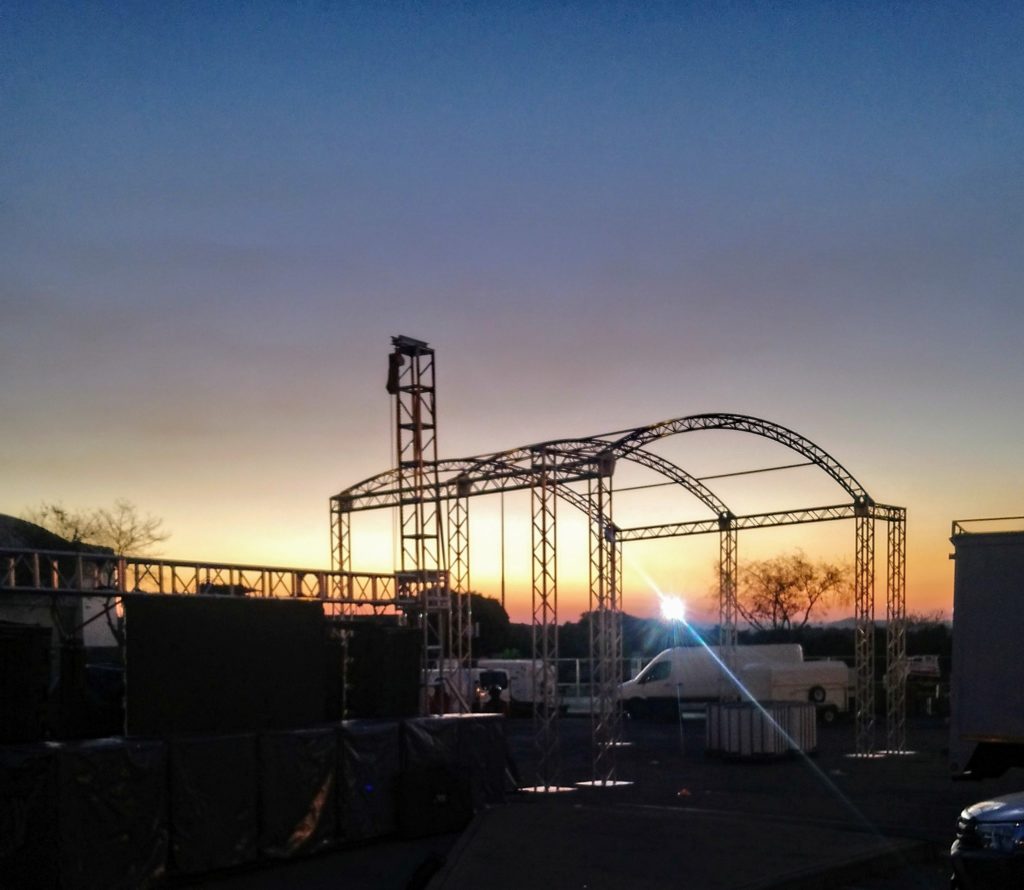 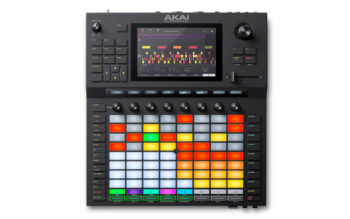 Akai weren’t exhibiting at Mediatech this year however we did meet up with Dave Skinz, the product manager at Audiosure who happens to handle Akai amongst other brands.

We chatted about new features in the MPC Live system, most specifically the ability to swap projects seamlessly between Ableton and your MPC Live system, and we got some hands-on experience with the new flagship standalone music production system – the Akai Force.

As someone who is much more familiar with creating music in a DAW than a hardware sequencer, I personally find the MPC has a bit of a steep learning curve and takes some getting used to.

The Akai Force is on the other side of the spectrum – It was so intuitive that within moments of firing it up I was jamming.

It is sturdy, sounds great and has a very intuitive layout – especially if you’re familiar with Ableton Live.

Pioneer also weren’t exhibiting at Mediatech, however the local distributors ProAudio were clever enough to coincide the dates of their dealer evening with the convention and their offices are just down the road. 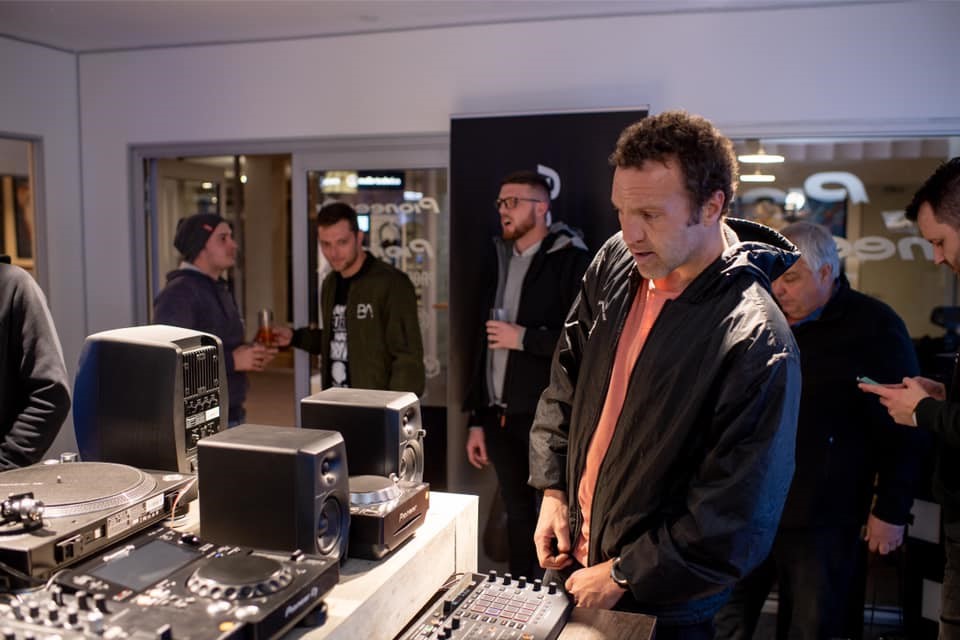 They had some pretty big announcements on the evening, namely getting the local distribution rights for Audio Technica and Nord Keyboards – two huge names in the industry to compliment brands such as Behringer, Pioneer and others.

I was most looking forward to checking out the new Pioneer Toraiz Squid multitrack sequencer, it’s compact and intuitive and has everything you need in a hardware sequencer and more, the trigger buttons are a little clicky for my liking, however the MIDI in does allow for control via an external source, so if you’re picky that can be sorted. 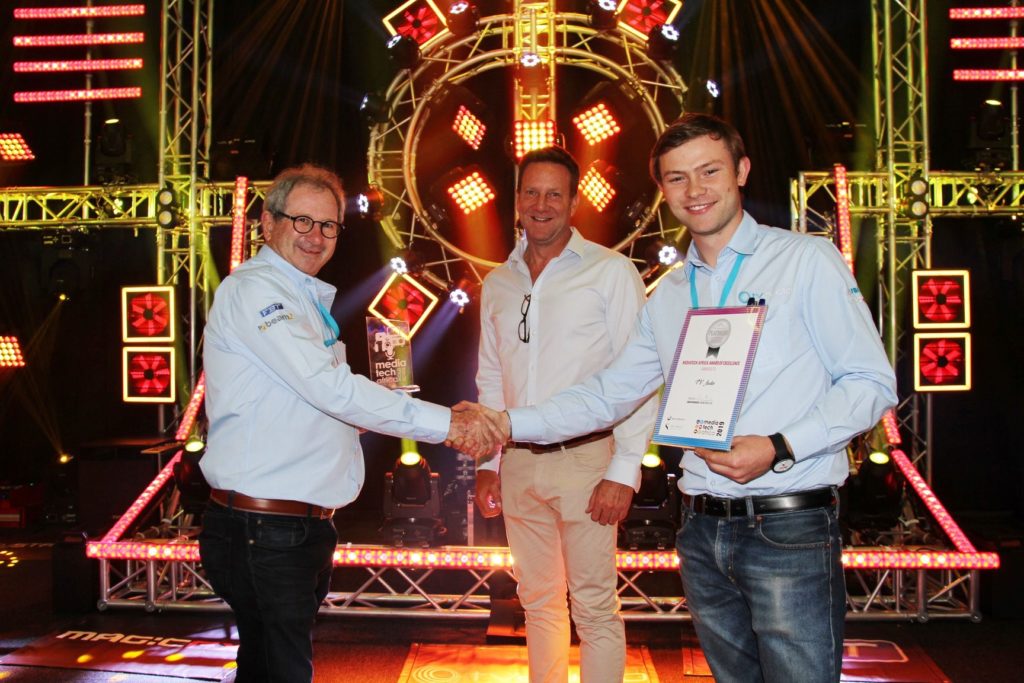 The Beamz lightshow by TV Audio was fascinating.

The Beamz brand has made a huge impact in South Africa and it was easy to see why. Their light show was hands down one of the most impressive live demos at Mediatech 2019, and their stand was permanently busy with curious onlookers.

Whilst we didn’t investigate too much of the technical aspects of the lighting on display, Beamz has a reputation for being affordable and they certainly did impress.

Overall Mediatech 2019 was an enjoyable event to attend. Since we were there mainly to see new sound and lighting related gear, it was a little disappointing that several big brands did not exhibit.

The show is about 80% corporate (broadcasting and media related) and 20% music related, nonetheless for people living in Gauteng it’s worth a visit.