Mediatech 2019 takes place from 17-19 July at the Ticketdome in Johannesburg. 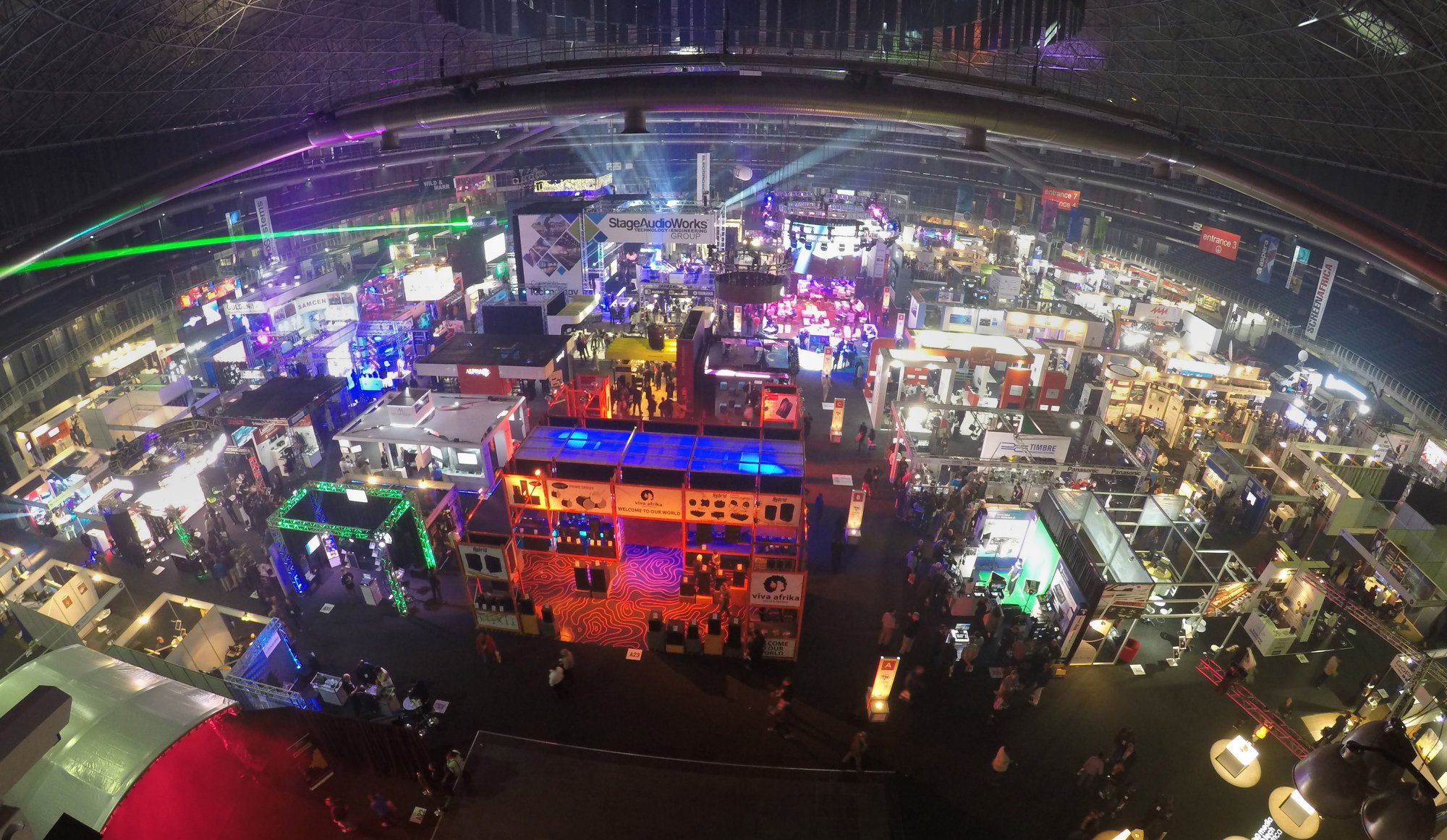 Mediatech is Africa’s largest Audio & Video tradeshow, and we’re heading there to bring you all the latest tech news.

They cover every aspect of media technology, from pro audio, video and broadcast to event lighting and more. Most of the big distributors in Africa use the event to showcase all the latest products and with over 700 brands on display at the last event, it’s going to be massive.

Here are the five brands we’re most looking forward to catching up with at the Mediatech 2019 tradeshow. 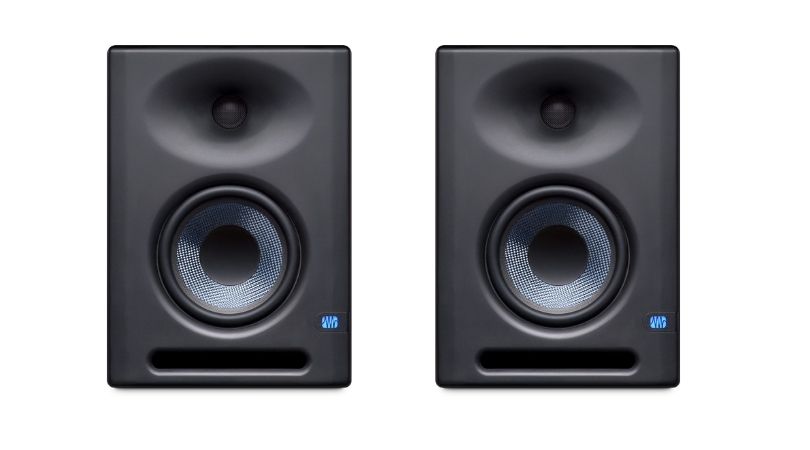 The new PreSonus Eris XT monitors are a big improvement on their already incredibly popular range of monitors, they’re still brand new so I’m not sure if they’ll be at the event – but I’m very excited to give them a listen.

PreSonus also recently launched their Studio-C series of USB-C audio interfaces, so there’s a few things to check out at their Mediatech booth. 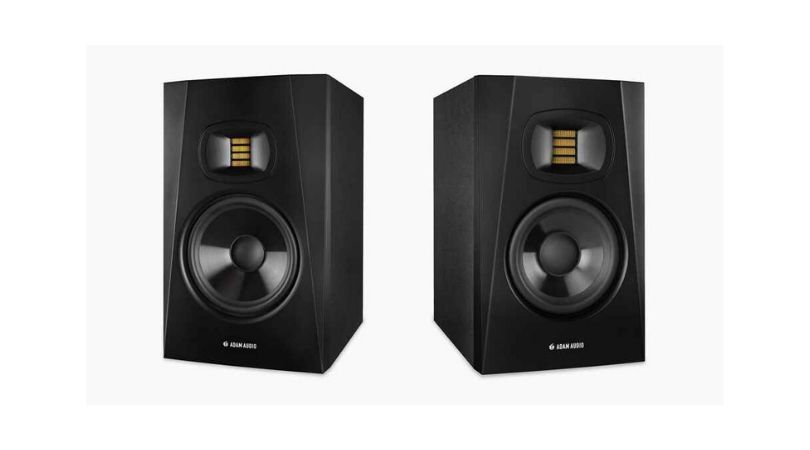 The new range uses the same U-Art HF Driver technology developed for their flagship studio monitor series – at a much more affordable price point. I’m very excited to check these out! 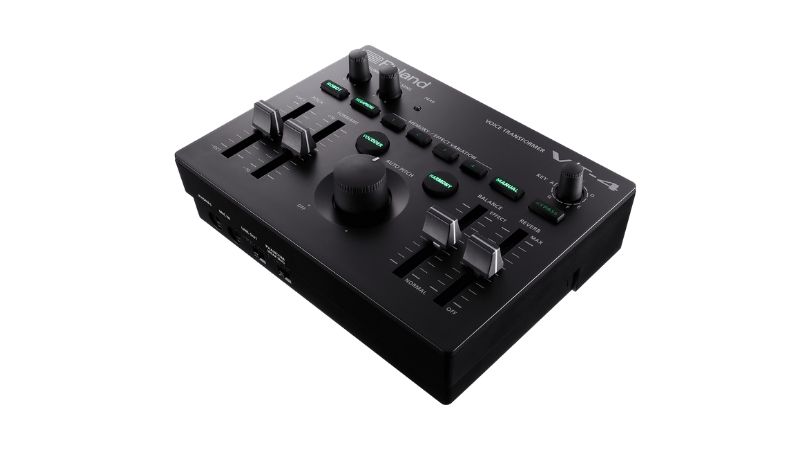 Roland has an absolutely massive catalogue of everything from desktop synths and drum machines to recording and band gear.

They’ve been a bit quiet in 2019 so far, but hopefully that means they’re launching something exciting soon.

That being said, I’m looking forward to catching up on some of their newer products that I haven’t tried first-hand.

The Roland VT-4, GO:Piano88 and hopefully they’ll have some of their Boutique series of synthesizers on display. 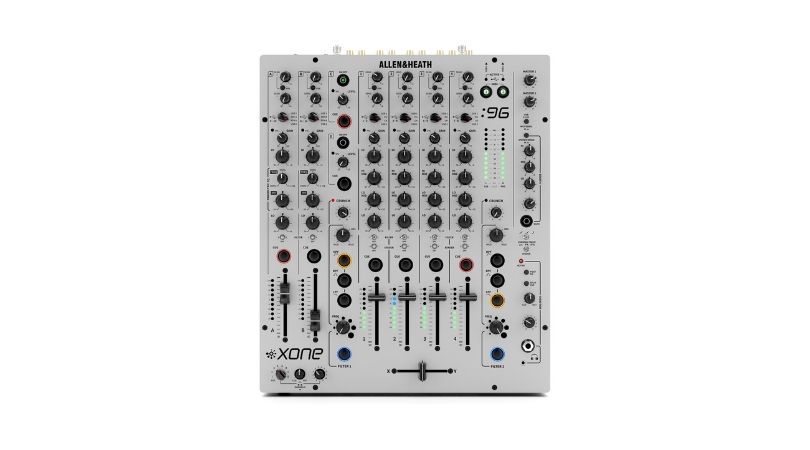 Allen & Heath is always a good one, they have a huge range of products covering almost every aspect of mixing audio – from DJing and recording to pro audio and broadcast solutions.

Their latest release is a new iteration in their incredibly highly revered Xone series of DJ mixers. The Xone series is already known for its impeccable audio and build quality, so I’m very keen to see this one first-hand. 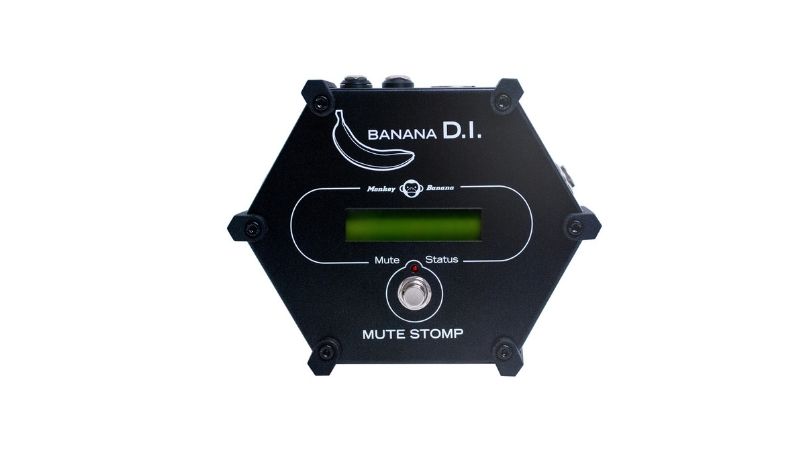 Monkey Banana first hit the market by storm with their well-priced studio monitors, they have released several different ranges suited for different applications and recently moved into the world of condenser microphones and D.I. Boxes.

The D.I. Box is particularly interesting in that it has an integrated mute footswitch, a very useful extra that I haven’t seen in a D.I. box. That being said, I’m keen to try out their newer ranges of monitors, I was already impressed by the entry-level stuff.

On a side note…

South African brand Hybrid recently announced their line geared towards DJs, they’ve launched a series of headphones under the new Hybrid DJ brand which are incredibly affordable, and I’m keen to hear how they sound – an affordable backup pair of headphones never hurts.

Drones and VR technology have been making their way into the mainstream and did feature at the last Mediatech tradeshow, so I’m very interested to see what the future holds in terms of immersive media and drone technology.

For those who are attending the event, here are the relevant booth numbers for the above brands: