You are here: Home / Tech Corner / Gear & Software Reviews / What will the next Logic Pro X update offer?

What will the next Logic Pro X update offer?

The Mac Pro desktops have everyone talking so much, we may have missed out on them announcing a Logic Pro X update. 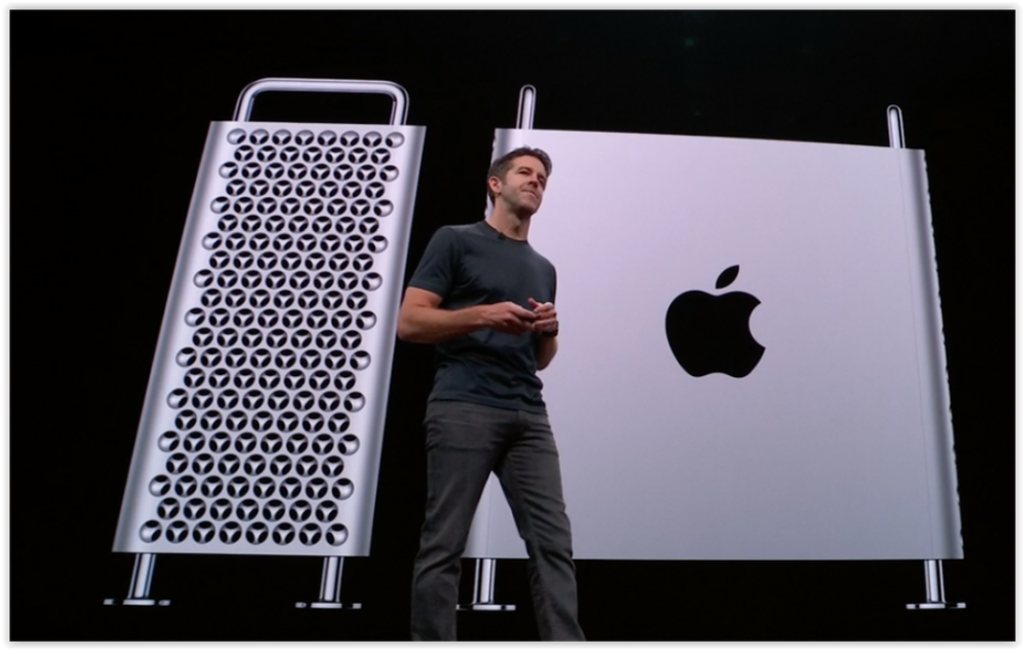 After the public reception on the previous Mac Pro desktop, that looked a bit like a trash can, one would have thought that Apple would give up on designs that look like random household objects.

But no, the internet is alive with memes saying that the latest redesign of the Mac Pro desktop looks like a cheese grater. And they’re not wrong.

Anyway, amongst all of the hype about the latest announcement from Apple another big announcement may have gone unnoticed.

The announcement took place live at WWDC 2019 and a lot of the big features are still yet to be announced, but the idea was to show the massive performance overhaul that Logic Pro X is getting.

One of the big features they announced was that the new update will give Logic Pro X support for up to 1000 instrument channels and 1000 audio channels and more.

Including all send/returns and other channels, the theoretical limit is 16000 track in a project. 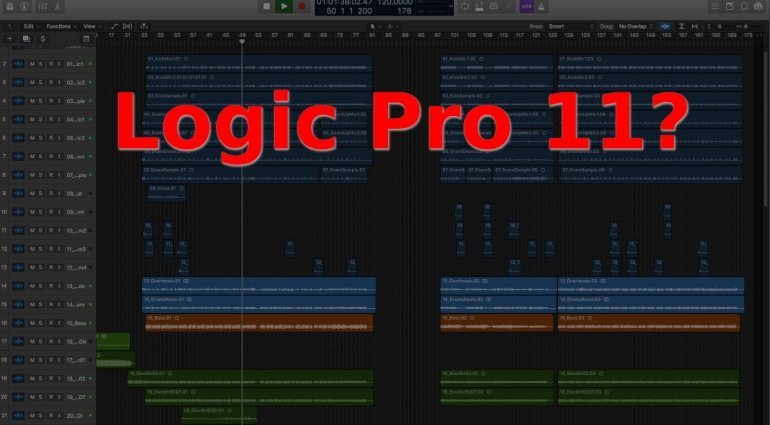 From the event photos it looks like the user interface has had a revamp.

It looks a lot sleeker than before and capable of taking advantage of much higher resolutions. You’re probably going to need an HD projector to navigate a project of 16000 channels!

One of the biggest user requests before the Pro X update announcement was to improve the way the system handled multiple processor threads, and by the looks of one of the photos from the event – it looks like they’ve addressed that and taken full advantage of the new hardware in the Mac Pro desktops while displaying it.

Stay tuned for more information on the Pro X update as it get announced.