Superbooth 2019 has just wrapped up, and there was a bunch of weird and wonderful new gear in all shapes-and-sizes. 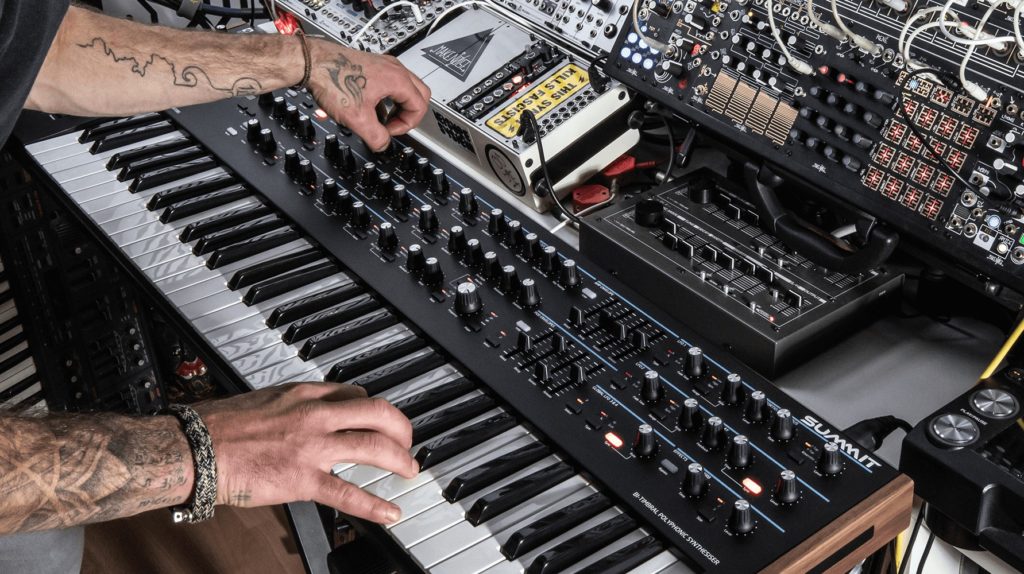 These are our top five from Superbooth 2019.

The Dadamachines Composer Pro is a standalone music production and performance system with of a 16×12 RGB backlit grid that hosts four distinct modes – Song view for switching between project, Scene View for triggering different elements in the project, Machine View which focuses on a particular instrument in the project allowing for parameter and pattern changes, and Performance View for manipulating the project without editing any of the existing patterns. Dadamachines are yet to release any in-depth videos of the system, however by the looks of it – it’s already shaping up to be a very capable performance system. This definitely falls under the “wonderful” category. 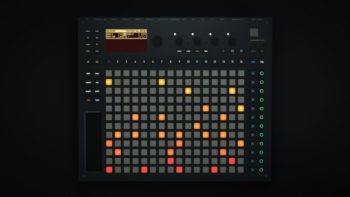 Some of the exciting features that we do know about are:

The Gamechanger Motor Synth is the world’s first electro-mechanical desktop synthesizer, it’s a unique take on synthesis – using eight electric motors to generate the sound. It’s made up of 2 main “oscillators”, each of which uses both optical and electromagnetic techniques to generate audio sources. It’s capable of four voices of polyphony and has various unique modulation capabilities. I’d say this one is more of a “weird” option, although I’m sure there’s someone out there looking for this type of sound. 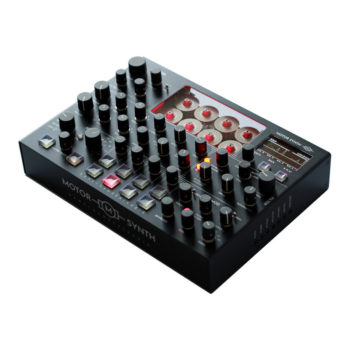 The Korg Nu:Tekt is an incredibly compact DIY synthesizer kit based around the form-factor of the Korg Monotron series but hosting the advanced customizable oscillators that we’ve seen in the Korg Prologue and Minilogue XD. This is a great system for anyone looking for a compact synthesizer or users of the Prologue and Minilogue XD that are looking for a smaller desktop system to use while designing custom oscillators. The Nu:Tekt is very simple, offering only the essential sound design parameters such as basic oscillators alongside the custom oscillators, a filter, basic modulation and three internal effects. This is definitely a “wonderful” little synth. 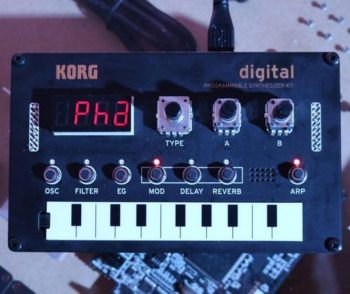 Mind Music Labs has teamed up with Steinberg to bring Cubase’s Retrologue plugin to life. Mind Music Labs pioneered ELK MusicOS, which is essentially a function designed VST-host in-a-box, offering a lot of the convenience of digital and computer-based synths with the hands-on feel of hardware. This is more of a proof-of-concept than a commercial product at this point, and I would say that it’s more of a “weird” synth considering a MIDI controller and Cubase can do the same – everyone has their preference. 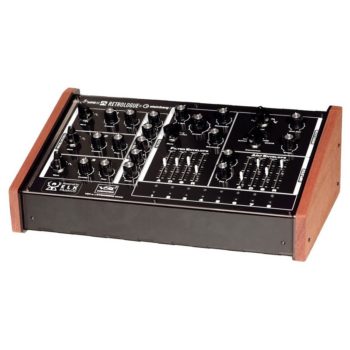 Novation Summit is a 16-voice bi-timbral synthesizer, based around their incredibly popular Peak synthesizer but adding some interesting new functions. Imagine having two Novation peaks and a five octave semi-weighted keyboard in a single unit, that’s the idea behind the Summit. The 16 voices can be split between two synth layers or used in a single polyphonic patch. This is certainly a “wonderful” new release.

JOUÉ have added “Fretboard” to their line-up of modular midi controller panels, as the name suggests it’s a guitar fretboard-style MIDI controller.

u-He has just announced Hive 2, a massive update to their synthesizer plugin. Hive recently saw wavetable oscillators added but Hive 2 has added a variety of new controls and an in-depth UI revamp. They have added drag-and-drop modulation, which integrates with the existing mod matrix. They have also added scale quantization to the modulation sources – which is fantastic for creating random melodic elements.