The specs are out on the new 2018 Apple MacBook Pro, and the benchmark results are absolutely insane! 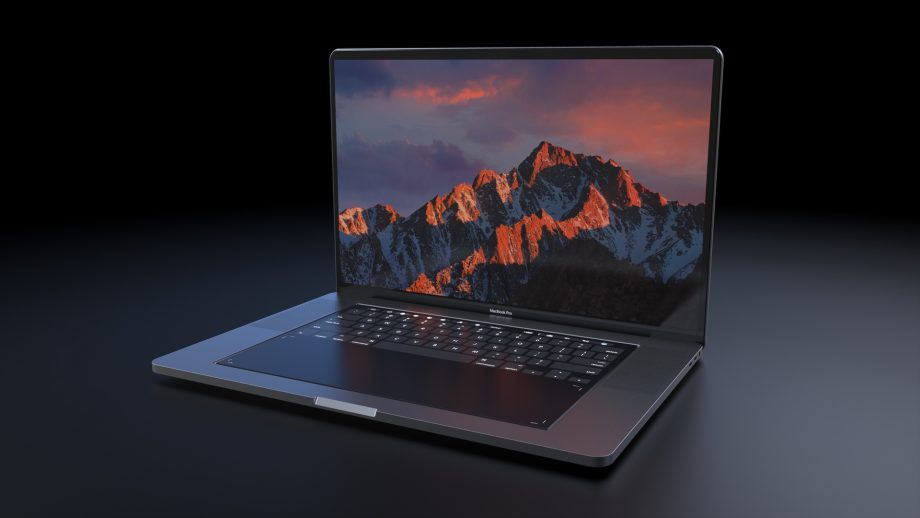 With the smallest entry level 2018 version achieving staggeringly higher results than the best 2016, tricked-out, Apple MacBook Pro. We investigate some of the new features that are set to benefit music producers and DJs.

After the previous Apple MacBook Pro models received some flack for their lack of connectivity, the 2018 base models are equipped with 2 Thunderbolt 3 ports, each one capable of up to 40-Gbps with 5k display support.

The plus-side of the new Thunderbolt 3 ports is you’re able to connect much more devices than before, while still maintaining usable transfer rates.

The downside is that USB Devices require an adapter or hub although I like the idea of being able to connect your entire workstation or studio to a hub, maybe have various setups – a studio and an office, then being able to move quickly between them and just needing to connect one cable and you’re ready to go. 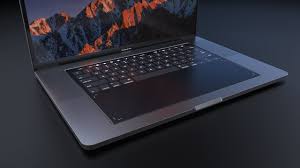 The benchmark tests on the latest series of Apple MacBook Pro SSD drives is insane. The new drives boast transfer rates of almost ten times the category average of built-in laptop SSDs. To be fair it’s in part due to Apple’s new file transfer protocol, which uses a system they call “Instant Cloning”, however the specs are still monstrous.

We all hate backing up data because it’s usually a very tedious process, however it’s essential for music producers, as we never want to lose our hard work. These transfer rates will undoubtedly make that process much more fluid.

SSD Technology is not cheap, so this is one of the features that I feel is boosting the price of the new series of Apple MacBook Pro. 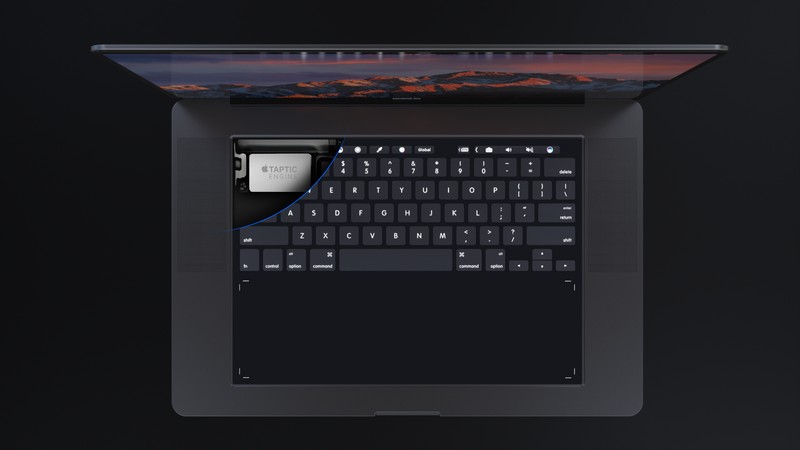 The new Apple MacBook Pro line-up sees the introduction of the 8th generation Intel i7 chip, and I’m happy to see the smallest 13” models are now packing quad-core architecture.

The smallest in the line-up, the 13” model boasts clock speeds of up to 4.5GHz using the “Turbo Boost” system.

The processors still get subject to thermal throttling, one thing that Apple seems unlikely to change, however when you weigh up the size vs. the power, it is negligible in my opinion. 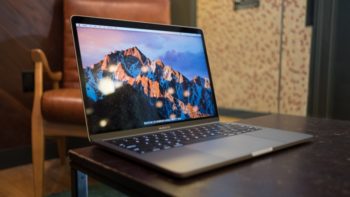 For the first time ever, we are seeing Apple’s T2 processing chip being integrated into their laptop series. This is a pretty huge announcement for pro users, as the T2 chip aims to handle a large portion of the background processing required by a lot of the new features. It also alleviates the load on the primary CPU by taking care of processing like calculating fan speeds, temperature, and other various OS tasks.

The new T2 chip will take care of the processing needed for the integrated Touch Bar, which is something I was sceptical about with the 2017 Touch Bar models.

There are some features I feel are unnecessary here, such as the Touch ID and Siri – although they are nice, I feel the need for an external processor to handle these does boost the price. As we move toward a more futuristic work environment, I can see Apple are taking bold steps in terms of making the dredge of work life more autonomous. I will give them props for taking those steps.

The new processors don’t consume much more power than the previous models, so it’s likely that Apple are overshooting the target here, to maintain lifespan of the batteries. Apple claims up to 10 hours of battery life in the 2018 models.

More battery life is always a good thing, particularly for travelling music producers or DJs, it means you’re able to get more work done wherever you are.

Is this the most powerful MacBook yet?

With overall performance benchmarked at least 30% above the nearest competitor, and almost double the category average (Using Geekbench 4), it is safe to say we are looking at the most powerful MacBook Pro or even the most powerful off-the-shelf laptop to date.

Although all these new additions do come at a cost, the latest line of Apple MacBook Pro laptops are not cheap, with the smallest base model set to retail at around USD $2499 (That’s close to R35k excl. duties).