You are here: Home / Tech Corner / Gear & Software Reviews / 5 Things we like about the new UDG bags 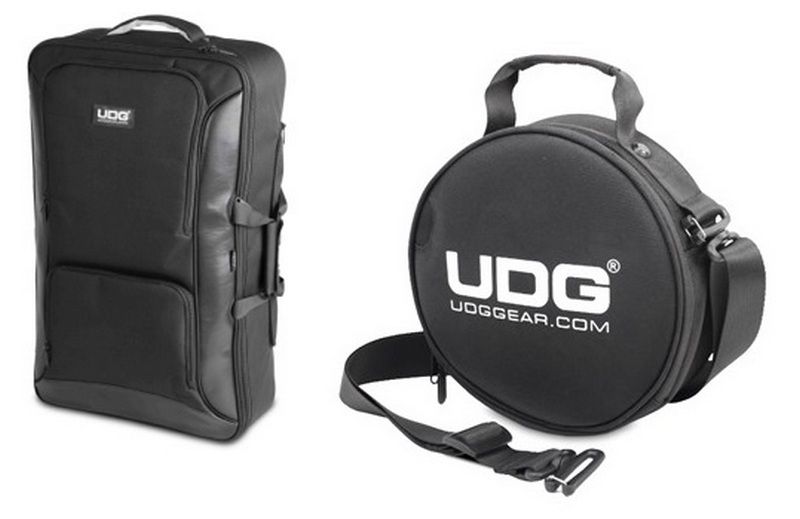 We had a closer look at the new UDG bags that came out recently. They are all available via the Rolling Thunder Store.

Their Urbanite bags are specifically cool and versatile and after browsing though the range we’ve decided to put a little list together on what impressed us about these new UDG bags.

Why invest in a gear bag?

It seems like such an obvious and rhetorical question – ‘why invest in a gear bag?’

But for some reason we see so many DJs and/or producers who spend their hard earned cash on controllers and other gear, but neglect to think about the fact that they need to protect their equipment and music. 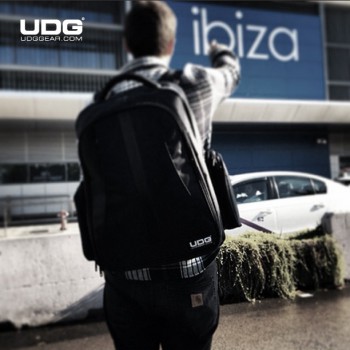 It really is that simple!

Your gear is a big investment – just the basic three – a laptop, DJ controller and headphones can cost anything from R 8k up to R 50k, depending how deep your pockets go and what level of DJing you’re at and the gear you use.

So why skimp with a shoddy bag not designed specifically for the job?

UDG is a great brand, one that has established itself as a leader in gear bags, DJ bags, flight cases and other accessories.

When I think of UDG bags the name says quality, innovation, comfort, style and durability to me.

Right off the bat, let’s admit that looks do count. Most DJs I know buy their headphones based on aesthetics first and foremost. Why? Because they want to look good behind the decks!

So why would you rock up at a gig with over R 10k worth of DJ gear in a crappy looking bag. The UDG bags look good and make a simple statement – ‘I am a pro and I take my job seriously!’ 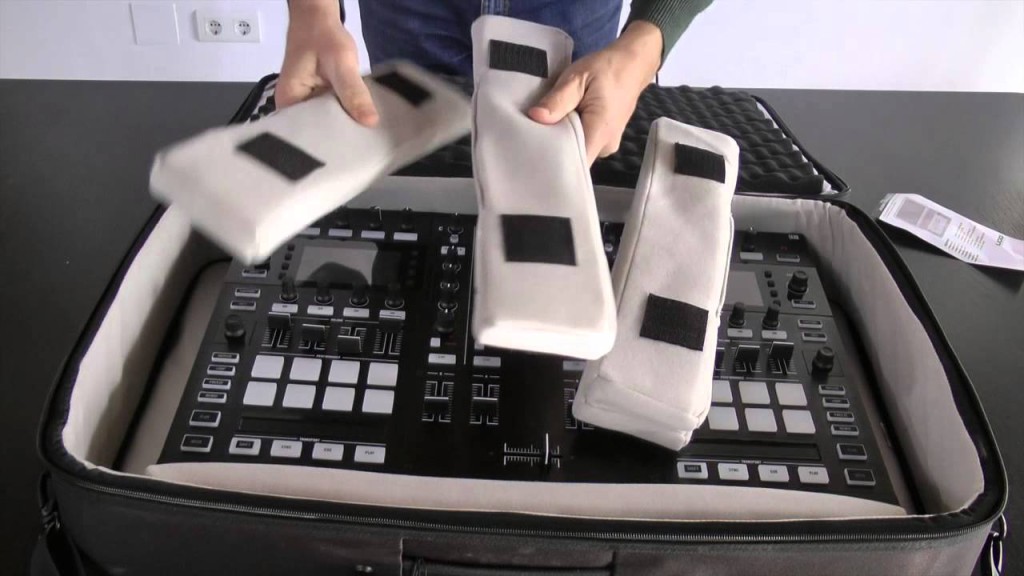 The thing about a good bag is that sometimes it must do more than just have space for your laptop, headphones and controller. These Urbanite UDG bags epitomize both the backpacking DJ type as well as the serious air traveler. There’s even a basic sleeve for simpler protection.

So if you’re looking to hop on a flight from Joburg to Durban for example for a gig, the medium flight bag is awesome. It’s just small enough to fit into the overhead cabin but big enough to house your gear and you could probably squeeze in a change of clothing too. If you’re not at the level of city hopping yet, the sleeve will do the job for local gigs.

3. Urbanite Series is a nice price

The UDG bags are high quality. The name UDG actually stands for ‘Ultimate DJ Gear’ and it’d be hard to argue against this. But the new Urbanite range not only looks good, feels good and is super 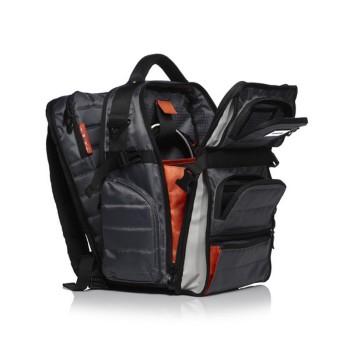 versatile, it is also their mid-priced range which should appeal to most semi professional DJs. But the best thing to do is check out the full range of UDG bags on offer, not just the new Urbanite range. Depending on your pocket there are UDG bags starting at R 599 all the way up to R 4,550.

4. Producers there’s a bag just for you

Although we suspect many DJs are going to love this bag too and to be honest it certainly is ideal for DJs, the ‘Producer bag’ will fit a 25-key midi controller or a pad controller like the APC40 from Akai or the Ableton Push plus your laptop and cables, soundcard etc. Each compartment fits a piece of gear snugly.

5. The new UDG Digi Headphone bag is the shiz

For all those USB flashdrive wielding DJs who play off the club equipment – the Pioneer CDJs etc – the UDG Digi Headphone bag is the shiz for sure. Aside from a great compartment for your headphones, there are specific pockets for flash drives, SD cards, cables, external hard drive and more.  Plus a shoulder strap and handle.

The UDG bags are very impressive. There’s really only so much one can say about a bag to be honest. Criteria such as robust and durable, flexible and easy to manage are the most important boxes to tick, followed by good looks. UDG scores in each of these departments. In a nutshell you can’t really go wrong with a UDG.

Carl Cox, Nicky Romero, James Zabiela, Loco Dice, Tiesto, Eric Morillo… the list goes on and on of the top names that trust their gear with UDG.