South Africans aren’t safe as the ‘zombie drug’, Flakka, seems to have surfaced in Durban. 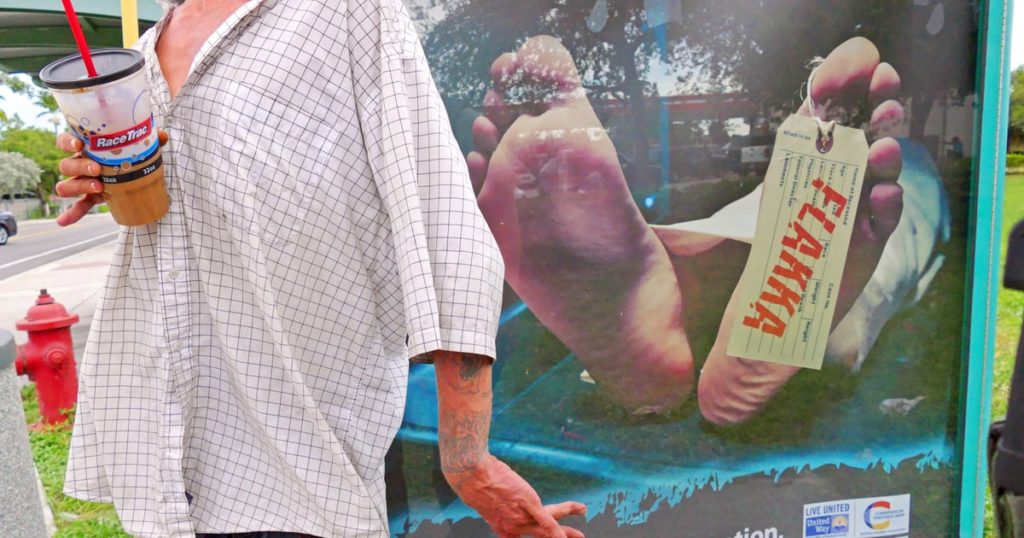 Flakka is a pandemic that has swept the US, Australia, Brazil and now it has reached homeland.

If you haven’t seen the videos of Flakka users yet, I suggest you do watch the one at the end of this article, so that you may get the shock needed to prevent you from trying it.

This isn’t a thing of “ah, let’s experiment.”

This drug, which is SOMEHOW still legal, has caused destruction, death, and the rise of the walking dead- a true zombie apocalypse.

Recent local reports indicate that a man under the influence of Flakka physically bit off a chunk of someone’s arm, which is nothing new for this zombie drug aka bath salts.

Okay so most drugs are bad, and they say that Flakka is ten times as potent as cocaine, making it a lot cheaper to take a crack at, but there is no biscuit at the end of this risk.

On a physical note, the muscle fibers in your body start to dissolve in your bloodstream, which is why people in the videos look so contorted.

It’s also one of the most aggressive drugs, as it causes users to randomly attack people. This is due to Flakka activating the flight-or-fight response in a person’s brain, coupled with hallucinations of danger.

You don’t feel pain to the point where you can hit your head against a wall multiple times. This may seem cool but remember, pain is the body’s ‘red light’ for getting help.

The saddest part of this is that you can buy it online, and it is reported that people in Durban claimed to have been spiked with this zombie drug.

Flakka is not something you want to experiment with.