Zakes Bantwini is stepping onto the global stage with a high-profile collaboration with Lauv, the world’s most successful independent artist. 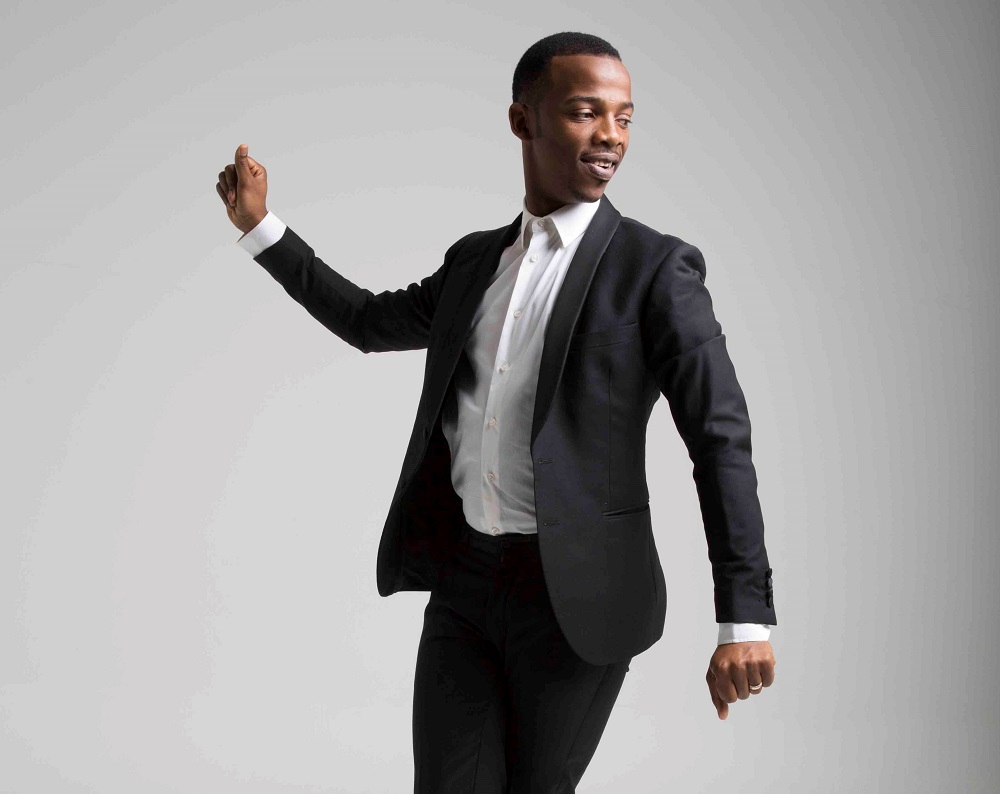 The South African producer’s remix of Lauv’s smash hit “Modern Loneliness” was released yesterday as part of Lauv’s Modern Loneliness Remix EP that features contributions by nine handpicked collaborators from around the world.

The original version of Lauv’s “Modern Loneliness” has reached 50 million global audio and video streams and has been described by the UK music publication NME as “a truly astonishing piece of songwriting that perfectly nails the millennial condition”.

“Modern Loneliness” is one of the tracks on Lauv’s acclaimed debut album ~how i’m feeling~ which was released in March this year.

In South Africa, Lauv’s singles have already enjoyed placement across all major streaming platforms with “Modern Loneliness” currently charting on Jacaranda FM and is on high rotation playlisting on all major stations including 5FM, KFM, 947 and ECR.

The 24-year-old American singer, songwriter and producer’s music is also supported by a number of South Africans including Rubber Duc, Jimmy Nevis and The Voice finalist, Amy Tjasink.

Lauv is recognised as the most successful independent artist of the current era.

Since surfacing in 2015, he has had over 4.7 billion career audio streams and 1 billion video views.

The irresistible remix of “Modern Loneliness” by Zakes Bantwini along with those of the other eight producers, is set to add to those numbers.