Yung Swiss Psychedelia is a brand-new single released on Friday the 16th of February. 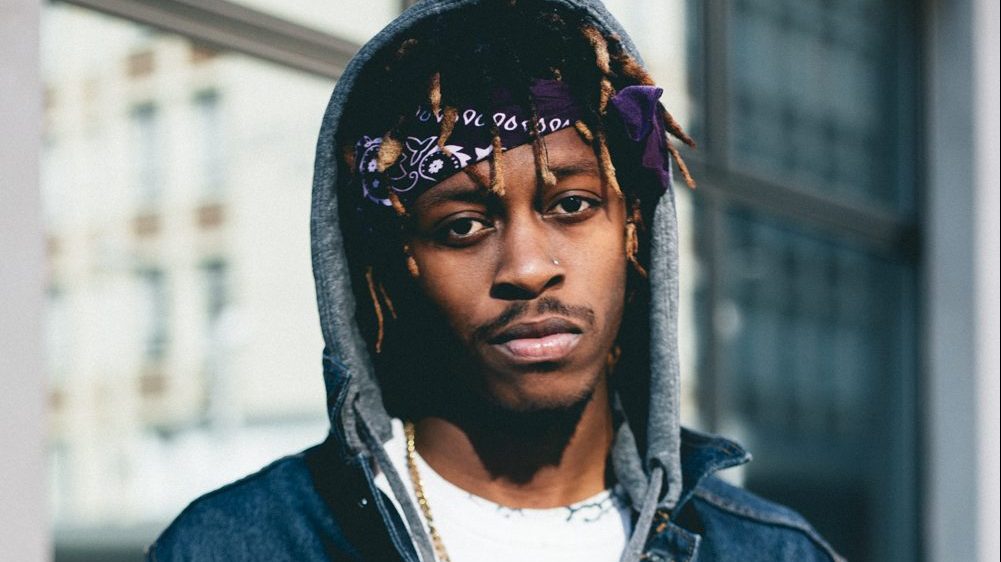 The South African Hip Hop sensation dropped the surprise new single plus a video and it features featuring K.O.

The multitalented artist has often been acknowledged as a game-changer in the Hip Hop industry and continues to impress with his lyrical skills.

He first shared the artwork for the single and then released the single that’s exclusive to Apple Music, along with creative visuals.

Psychedelia once again showcases his versatility as an artist along with his unforced flow and memorable chorus.

Yung Swiss Psychedelia is the second single off of his much-anticipated upcoming album, set for release later this year, and sees him team up with award-winning artist K.O, with whom he already produced a national hit- Jungle.

Steve Dang, better known as Yung Swiss, is a Cameroonian-born South African Hip Hop recording artist, singer, songwriter and performer who has managed to carve out a niche lane for himself.

With hits like The High and Janet, many have marked him as someone who will someday join the international circuit sharing his masterful music.

The breakthrough for the 23-year-old rising star from Rosettenville in Johannesburg has signalled an innovative age for the South African Hip Hop circle.

Stay in the know with what’s to come from this celebrated artist by following Yung Swiss on social media platforms.