Discoboy isn’t raving about his conviction. 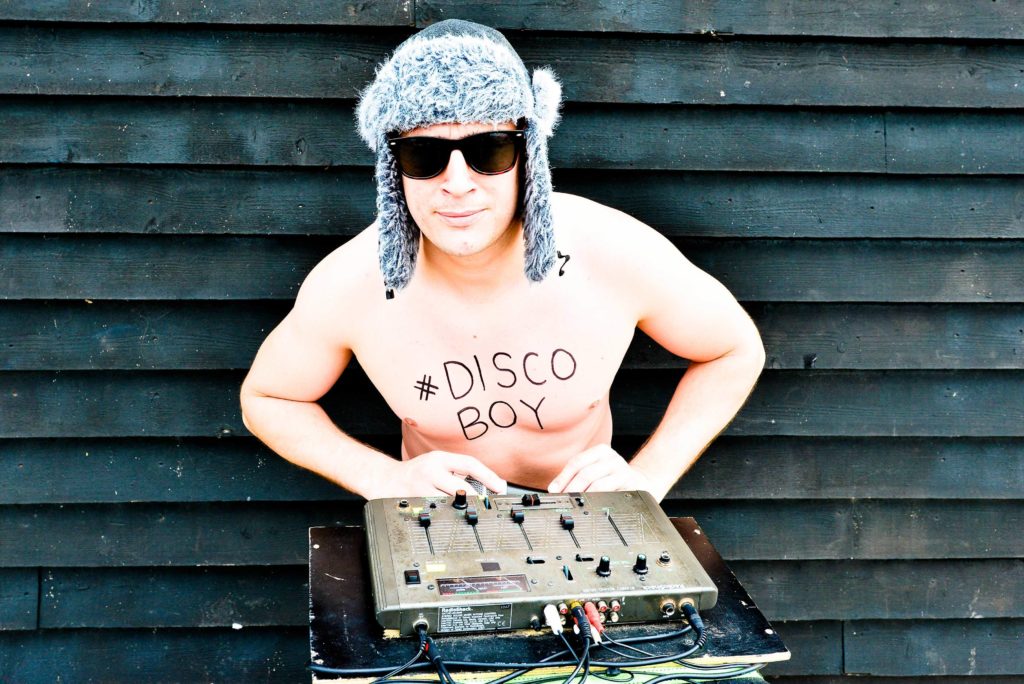 YouTube prankster Discoboy, real name Lee Marshall, is facing a conviction of assault following an incident last year where he and some mates went into a supermarket for an impromptu rave.

With over 50K followers on YouTube, 34-year-old Marshall can be described as somewhat of a social media sensation. His gimmick? He goes around parading his mobile disco set up in public places with a group of raving-clad people.

For this specific incident, he and his crew bombarded an Asda supermarket in Portsmouth with his signature mobile disco set up, complete with a microphone and a sound system.

They ran around, danced on counters and shouted in the microphone with a backdrop of blaring Drum and Bass while security tried to get them to leave.

The disco lights are out

Basically dealing with a small mob, security guards called the police for assistance while still trying to get them to go away- which the group refused to do as they continued to rave in the parking lot.

“Cops arrived on the scene and arrested Marshall for assaulting the night manager.”

Surprise surprise, this isn’t Discoboy’s first charge of assault. In 2016 he allegedly slapped a rival joker at a train station.

Marshall has been ordered to pay a £1 000 fine; to which he told The News, Portsmouth: “He’s never getting £1,000 out me ever – I’d rather go to prison.” Marshall is currently appealing the case.

If you can get past the agonizingly-irritating commentary of the guy filming and shouting “OH MY GOD” over and over again you will see how unfunny and sad this actually is. I’m all for pranks and raving, but no need to take it this far.

Watch ‘Discoboy meets the most angry supermarket security ever *he went mental*’on below.