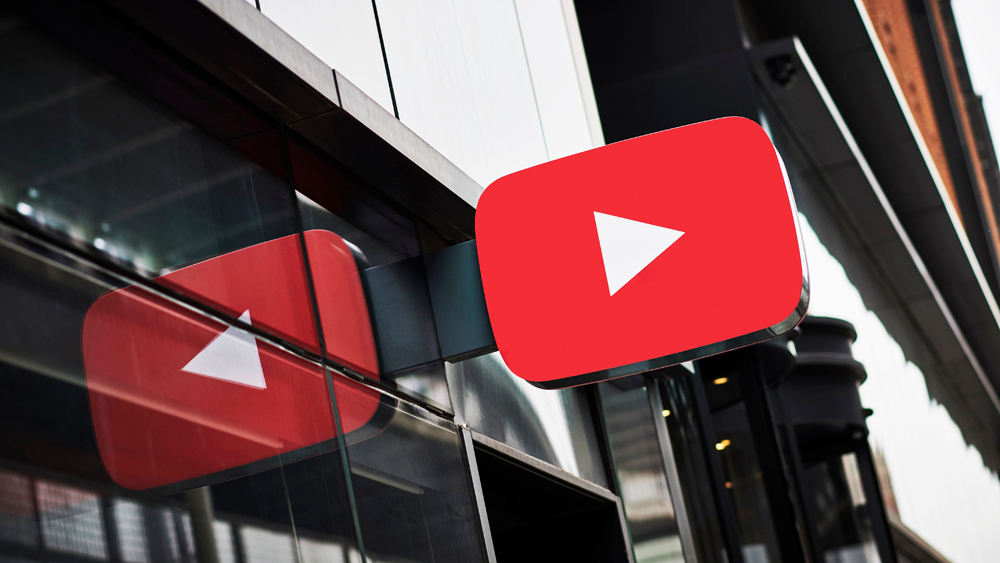 Sundar Pichai, CEO of Alphabet and Google, shared the details on YouTube’s Q4 earnings call on Monday- a first for the company.

According to Pichai, YouTube subscribers gave the platform a $3 billion annual run rate in Q4 2019 for subscriptions and other non-advertising related revenue.

The announcement serves as a signal to investors that YouTube believes it has the potential to boost subscription-service revenue. At the moment, YouTube’s 22 million paying subscribers represents just 1% of the service’s total 2 billion monthly visitors, which Pichai feels presents “significantly more room” to grow YouTube’s overall revenue haul.

So, what are you paying for? Here’s a breakdown of YouTube’s subscription services:

YouTube TV– $50 per month (after a rate hike last year) (Over R600)- is available only in the U.S. (for now) and offers more than 70 live channels, including local stations, plus cloud-based DVR and other features.

YouTube paying subscribers is on the rise, will it continue upwards or crash and burn?