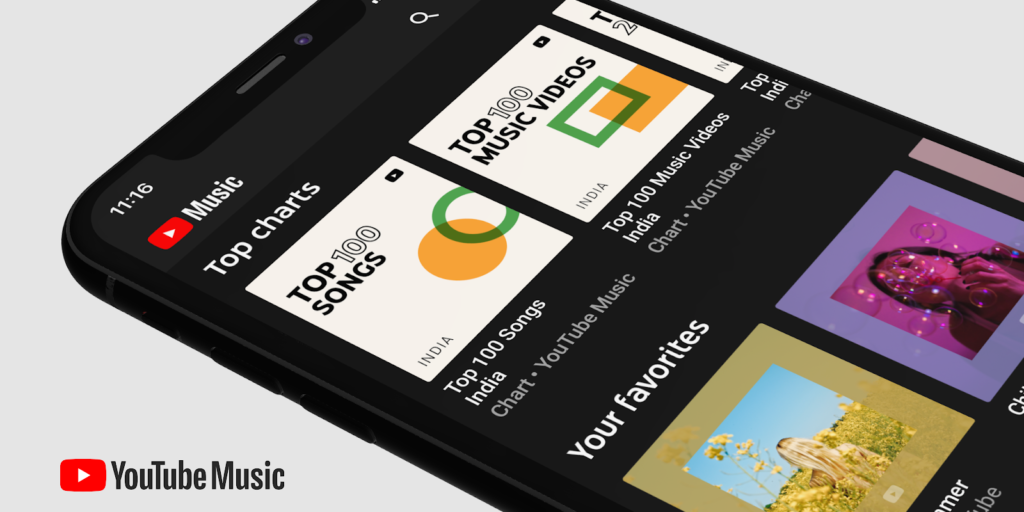 YouTube is undertaking an overhaul of its music chart system since it came to light that artists and labels were using growth hacks to inflate song/video views.

“In an effort to provide more transparency to the industry and align with the policies of official charting companies such as Billboard and Nielsen, we are no longer counting paid advertising views on YouTube in the YouTube Music Charts calculation. Artists will now be ranked based on view counts from organic plays.”

This makes sense seeing as music videos running as advertisements in front of other YouTube videos can be counted as views if watched for long enough, which isn’t really a real view.

Landing on the charts during the first 24-hours of being published has come to be known as a “definitive representation of its instant cultural impact,” with YouTube set on ensuring the numbers are accurate.

Videos eligible for the 24-hour record debuts must come from organic sources, including “direct links to the video, search results, external sites that embed the video and YouTube features like the homepage, watch next and Trending.”

YouTube recently landed in hot water after it was found that the 24-hour record debut from Indian rapper Badshah came as a result of his team purchasing advertisements that either embedded or promoted the video, leading to an inflated view count. YouTube decided to nullify the numbers.