XOXO is a dance music film being backed by Netflix and they have just announced that Pete Tong has been hired as the film’s project music supervisor. 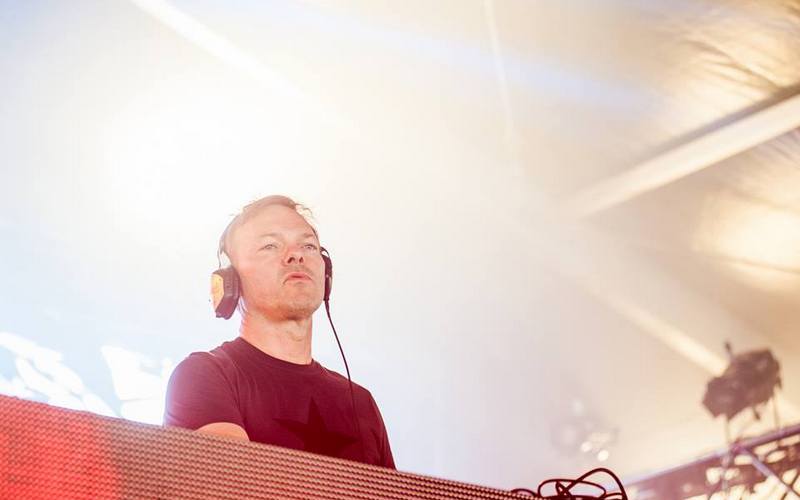 Let’s just hope XOXO is a bit better than We Are Your Friends, the Zac Efron movie about a DJ/producer which was a resounding box office flop.

But don’t hold your breath. The plot for this movie does not sound all that original; the movie is about six friends that meet at an electronic music festival.

The film will premiere on 26 August on Netflix.

We’re hoping for something more along the lines of The Beach or 24 Hour Party People both for which Pete Tong acted as music supervisor or even better, It’s All Gone Pete Tong!