You are here: Home / News / Celebrate Women’s Day at Soulfest 2019 with Melanie Fiona and more 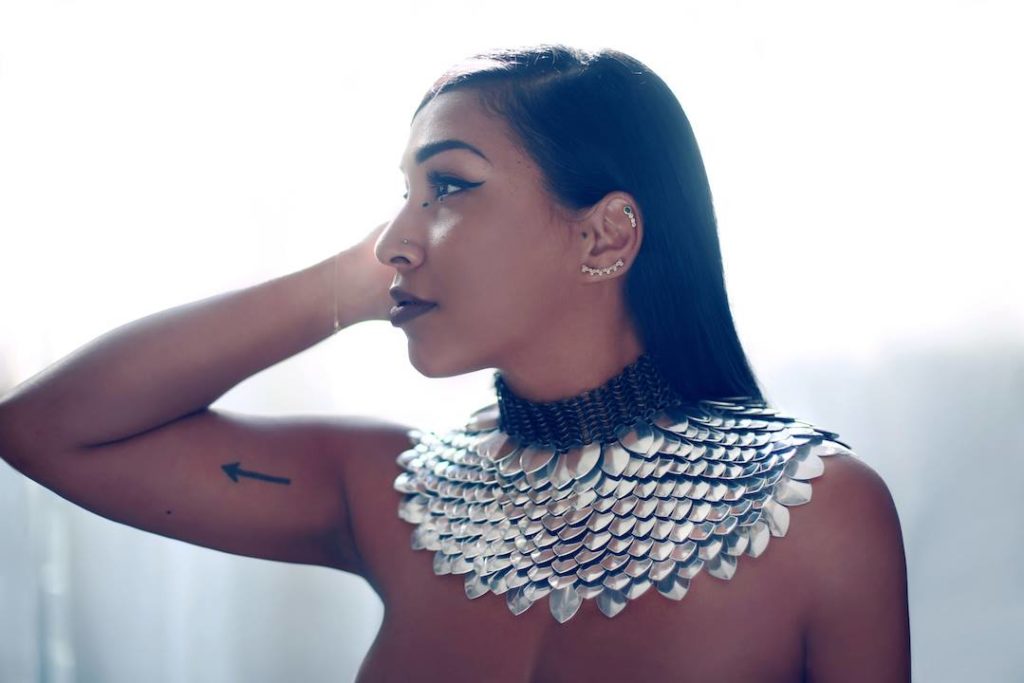 The time is upon us to celebrate the return of the annual SoulFest Concert. Concert giants Glen 21 together with BET today announced the second annual soulful SoulFest taking place in Joburg this Women’s Day, August 9, 2019.

The SoulFest concert is about taking the people on a musical journey down memory lane.  From the 90‘s when R&B music was filled with colour and rhythm and a whole lot of love, to the present day. 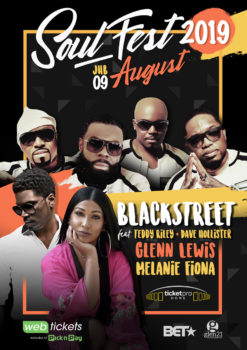 BLACKSTREET – Founded in 1991, this iconic Grammy winning musical outfit released sing along hit singles for over a decade. With hits like ‘Don’t Leave Me’, ‘No Diggity’ and ‘Money Can’t Buy Me Love, their music made all hit lists over a scan of over 10 years.

GLENN LEWIS – This Canadian neo-soul sensation launched his career in the late 1990’s with a string of hit single and boasts three chart topping albums under his belt. He released his last album in 2013 and has a featured track with Melanie Fiona. His catalogue of music hosts one of the highest played scores at weddings across the globe.

MELANIE FIONA – Once in a group with rapper Drake, this singer and song writer started her solo career by touring the US with Kanye West. She has release hit singles over the years and has become a household name with her sultry soulful voice.

So, if you’re missing soulful R&B, make sure you get tickets to Soulfest 2019.