A twenty five year old woman found dead at Earthcore Festival in Victoria, Australia this past weekend, is the latest news of an unfortunate death at what should be a celebration. 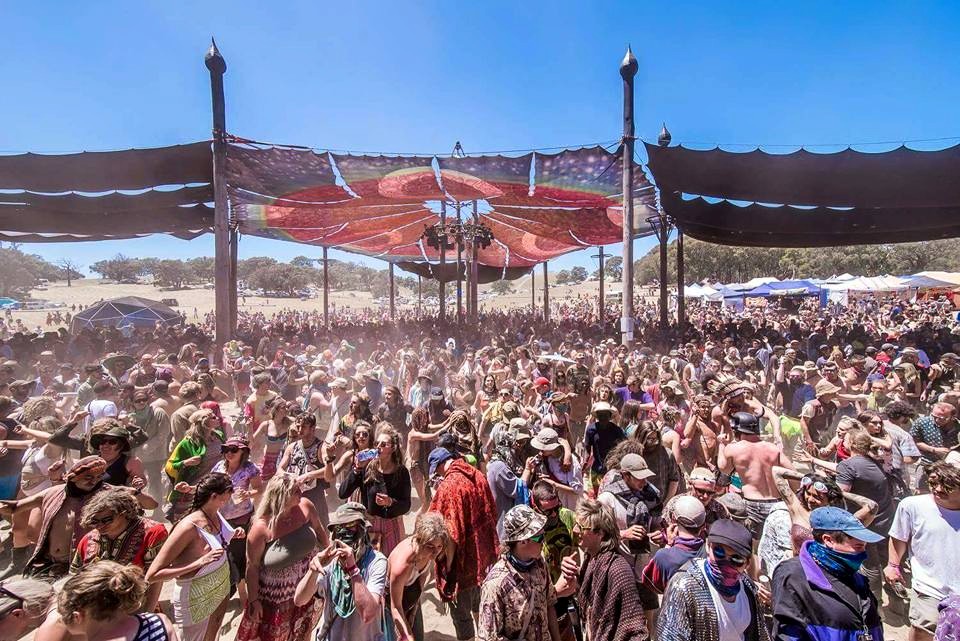 Her cause of death has not been determined and police are currently investigating the details around her passing. In addition to this, a twenty two year old man was hospitalised for a suspected overdose. Reportedly he is in a serious but stable condition.

“We are frustrated with the actions of several festival attendees, who despite all the warnings, attempted to bring illegal drugs into the event. Not only are these substances illegal but they can have dangerous, even deadly consequences,” said Fairfield Local Area Commander and Superintendent Peter Lennon.

At the previous Earthcore Festival five people were arrested for drug possession. If anything it seems the police presence at the festival will only become stronger at the upcoming festivals.

Earthcore is a camping and music festival that takes place from November 24-28. This year’s lineup included Jackmaster, Birds of Prey, Machinedrum, and Scuba.

“The opportunity of friends comes alive like never before as all come together to grasp the positive vibrations as a collective. We all have common aspirations, being alive and putting that on display with wacky costumes and intriguing personalities. The sensory impulse to move my feet to the beats that comes to me is the exploration of an instrument I seem to test at gatherings like this. When I come home to tell all about my tales, the endeavour does not do justice. My friends always say “imagine living here” and I respond saying I do,” wrote Christian Taylor.