Enhle Mbali survives an attempted hijacking in the City of Gold. 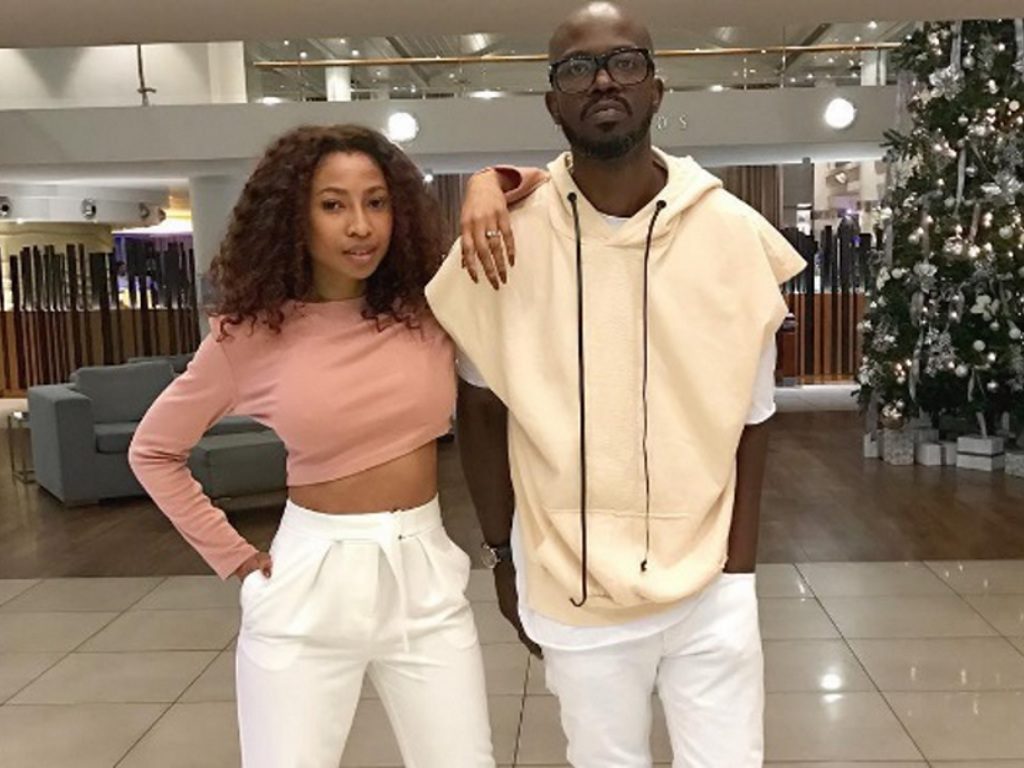 On Wednesday just after 16:00, Enhle was driving in Hyde Park, Johannesburg in a porch recently gifted to her by her husband DJ Black Coffee when three armed men attacked her.

The 30-year-old actress and mother of 2 was reportedly pulled out of her car by the assailants, two with guns and one with a hammer, before taking her jewellery.

LUCKILY she didn’t sustain any injuries, though she was taken to hospital shortly after the ordeal.

“It was very traumatic. She was hyperventilating and her body froze during the incident. She’s in a lot of shock and is still in hospital,” said her friend Jarred Doyle who arrived onto the scene shortly after the incident.

It’s a scary reality when you look at the statistics and how often these incidents occur.

Only 3 of the 9 provinces saw a decrease in hijacking, with Gauteng seeing an increase of 16.9%, KZN an increase of 21.5% and Mpumalanga with a staggering 28.8% increase.

Early last year Black Coffee was held up at gunpoint in an attempted hijacking, with fans fearing that the incident with his wife might prompt him to take his family overseas with him, where he has made a serious name for himself.

Soon after the ordeal Enhle Mbali went through, the internet exploded with messages of love and support, including from her husband DJ Black Coffee.

Kanti what’s wrong with ppl?? It’s like the 2nd time.

Black Coffee will end up moving to Spain yaz https://t.co/w5PIguhKK8