You are here: Home / News / WHO adds Gaming Disorder to list of classified diseases

WHO adds Gaming Disorder to list of classified diseases

Do you suffer from a gaming disorder? Probably not. 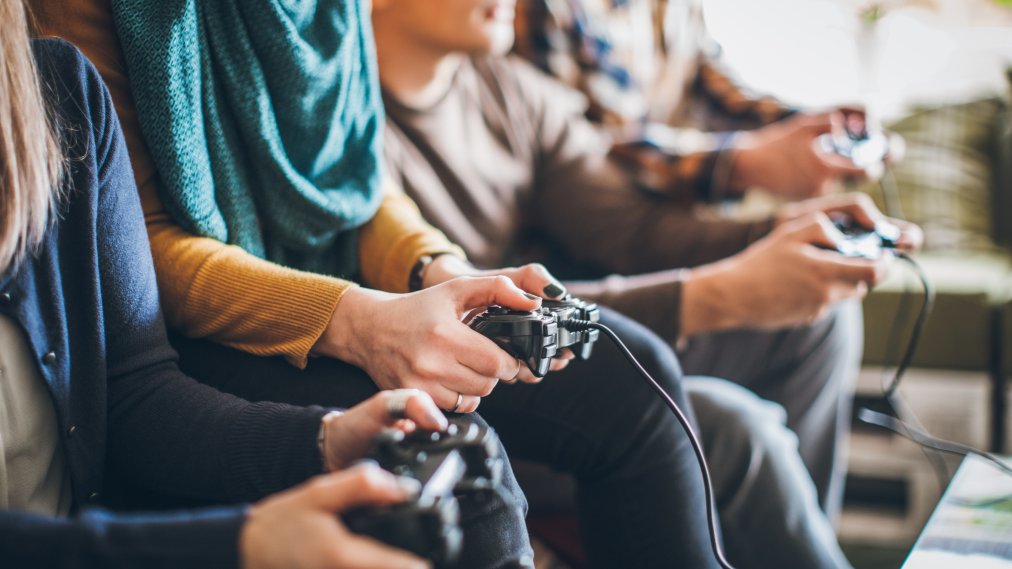 You can never have too much of a good thing? Well, you can and it’s most likely an addiction if it’s ruling your life, even if it is good.

The World Health Organisation (WHO) has officially added ‘Gaming disorder’ to its 11th revision of the International Classification of Diseases (ICD-11).

It is defined as “a pattern of gaming behavior (“digital-gaming” or “video-gaming”) characterized by impaired control over gaming, increasing priority given to gaming over other activities to the extent that gaming takes precedence over other interests and daily activities, and continuation or escalation of gaming despite the occurrence of negative consequences.”

However, for the disorder to be diagnosed, the behavior pattern must be sufficiently severe to result in “significant impairment in personal, family, social, educational, occupational or other important areas of functioning and would normally have been evident for at least 12 months,” they added.

Naturally the video game industry is kicking back its heels- after all, the industry brought in $44 billion in revenue in 2018- more than movie theatres or streaming services.

“The World Health Organization knows that common sense and objective research prove video games are not addictive,” the ESA said.

The decision, however, was not made lightly. The inclusion of the disorder is based on reviews of available evidence and reflects “a consensus of experts from different disciplines and geographical regions that were involved in the process of technical consultations undertaken by WHO in the process of ICD-11 development” WHO noted.

“Studies suggest that gaming disorder affects only a small proportion of people who engage in digital- or video-gaming activities. However, people who partake in gaming should be alert to the amount of time they spend on gaming activities and be mindful of its effect on daily life,” WHO added.

Acknowledging the existence of a Gaming Disorder is the first step towards formulating treatment thereof.