You are here: Home / News / What We Started, the new EDM documentary you need to see

What We Started, the new EDM documentary you need to see

What We Started takes a look at EDM as it has gone from the underground to the top-ground. 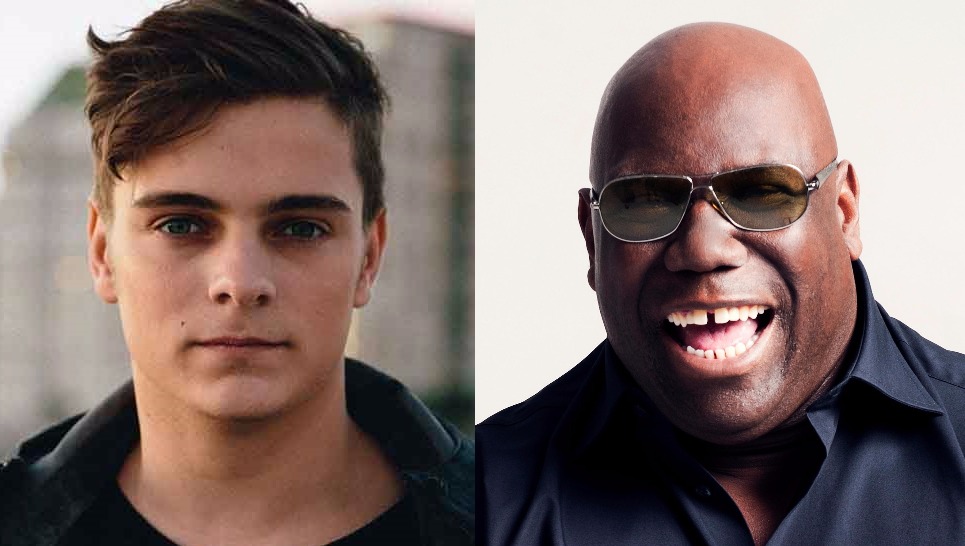 The film, which premiered at the LA Film Festival in June focuses on the juxtaposition of EDM through the eyes of pioneer Carl Cox and newcomer yet super star Martin Garrix.

The film features a host of EDM artists and contributors such as Moby, David Guetta, Afrojack and Tiesto.

Started tells the 30-year-old story of EDM as it has transformed from underground warehouse parties to colossal concerts with 100 000 people in attendance.

In a sense it is old school vs. new school, with some veterans disagreeing with the direction that EDM is taking.

Basically, EDM pioneers are dismayed by the fact that a 17-year-old has gone from spinning in his bedroom to being booked for festivals with 100 000 attendees in a year.

With the greater part of EDM’s history having been forged in underground warehouse parties where these pioneers played and played and didn’t make much money.

Names like Guetta, Oakenfold and Tiesto have paved the way to take EDM from the underground to the main stage. EDM has blown up in a HUGE way, and it’s due to the grafting and grinding of these legends.

The thing is that Martin Garrix entered the EDM arena when the genre had already blown up, so people who are getting acquainted with EDM latch on to what is current.

Times have changed, and so has the rave.

There is no info on when What We Started will be available for viewing but here is a clip.