What makes us stop listening to new music when as get older? 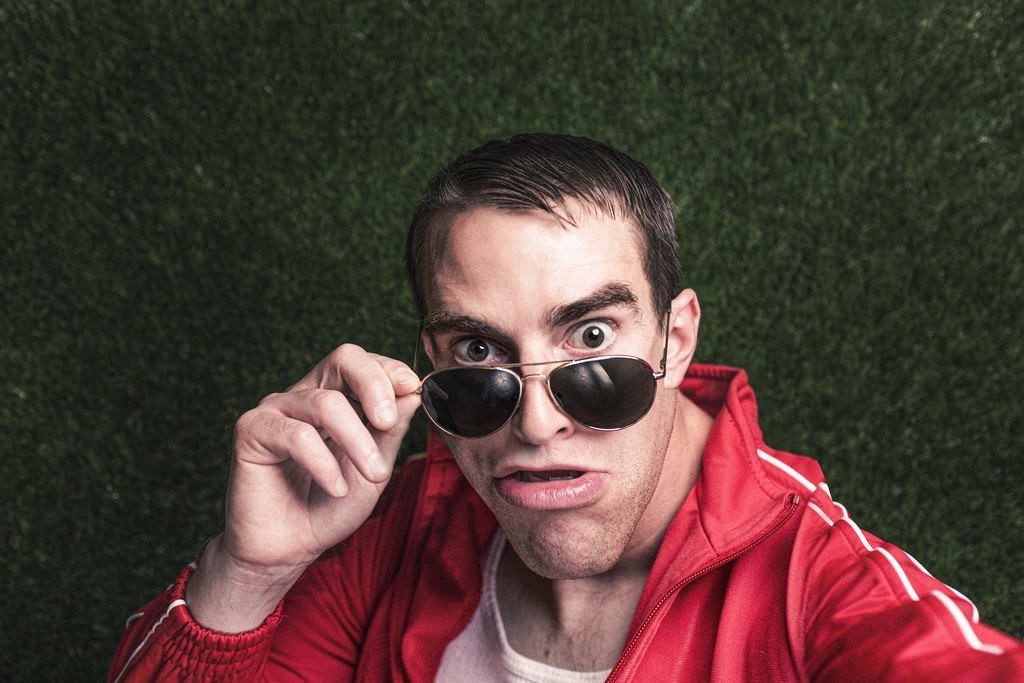 So, what makes older people avert new music then?

You may have heard such old-folk phrases like, “turn off that noise” and “they don’t make music like they used to,” but why is it that older people can’t get into the new music groove?

You chalk it up to them being close-minded, uncool or simply “too old to get it,” however psychology has explanations for why this happens- and it will happen to us all, and sooner than you think.

When you’re 13/14, your musical tastes begin to crystallise and then get locked into place in your early 20’s.

This corroborates a Deezer survey which found that people stop discovering new music at age 30.

Those in their mid-to-late 20’s could probably attest to the lessening of musical discovery. I know personally I will always play songs from my ‘youth’ as it holds the most emotion.

There’s evidence that the brain’s ability to distinguish between different chords, rhythms, and melodies diminishes with age, giving biological cause to this effect.

But there’s another, simpler reason for older people’s aversion to newer music and it’s called the “mere exposure effect.”

So, the more you hear music, the more you will like it. It is something we master in our teens, playing songs over and over, with friends doing the same, leading to emotional connections and strong feelings of comfort towards familiarity; something we don’t have time to do as we get older.

Older people avert newer music naturally, but it doesn’t have to be your fate; here are some tools you can use to discover new music in the digital age, no matter your age.