You are here: Home / News / What EDM is worth globally today is astounding

What EDM is worth globally today is astounding 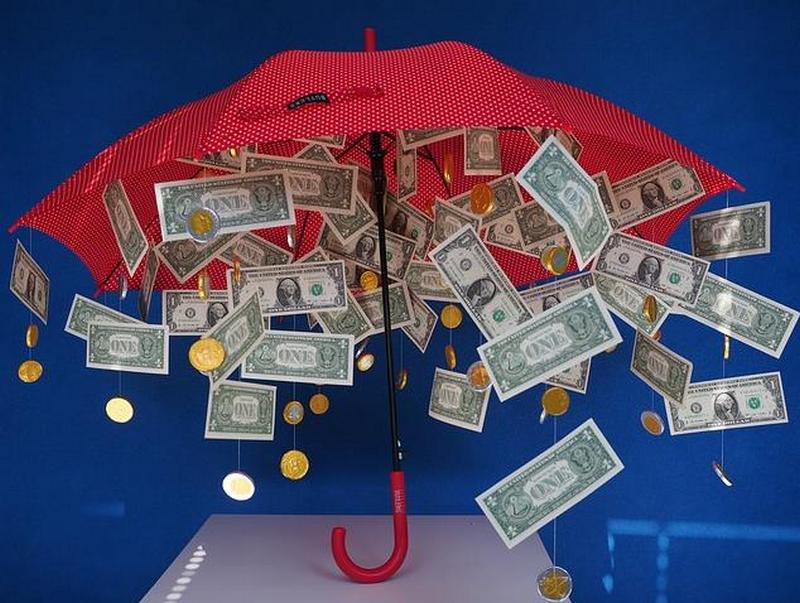 What EDM is worth globally today according to a recently published Forbes list makes for interesting reading.

You may remember in August we published the list of Highest paid DJs according to Forbes but a recent analysis of What EDM is worth globally today is equally astounding.

Calvin managed to bag this loot not only through his DJ gigs and music royalties but also through his endorsement deals. He is known to charge more than $ 300 000 for a club gig.

He managed to make more than Jay Z did in that same period of time, indicating that what EDM is worth globally today is a hell of a lot more than when the scene first started out in dingy night clubs.

Calvin Harris’ “How Deep Is Your Love” was the most streamed track in Britain during the summer.

An analyst for IMS (the International Music Summit) Kevin Watson estimated that what EDM is worth globally today peaks at $6.9 billion.

Forbes only began to notice how much DJ’s got paid in 2012, in that time the total earnings of the top ten earners has grown by an impressive 120 percent, from $125 million in 2012 to $274 million last year.

“Here in the U.K., we’ve had peaks of interest before but we have seen nothing like the global cultural exposure and move into the mainstream as we have in the last two years. It’s been absolutely phenomenal,” said Watson

Outranking country music in the USA

As little as five years ago EDM was lesser known in the mainstream compared to where it’s at now. Just last year in America, EDM made it to fourth spot on the most widely streamed genre list. Would you believe that it even out ranked country music?

Below is a list of the world’s top earning DJs 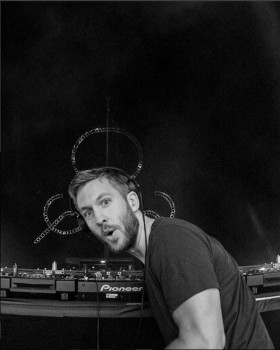