The What.cd music torrent tracker has been shut down. French police have reportedly confiscated twelve What.cd servers. No employees were arrested during the raids. The What.cd leadership is based in the UK though. 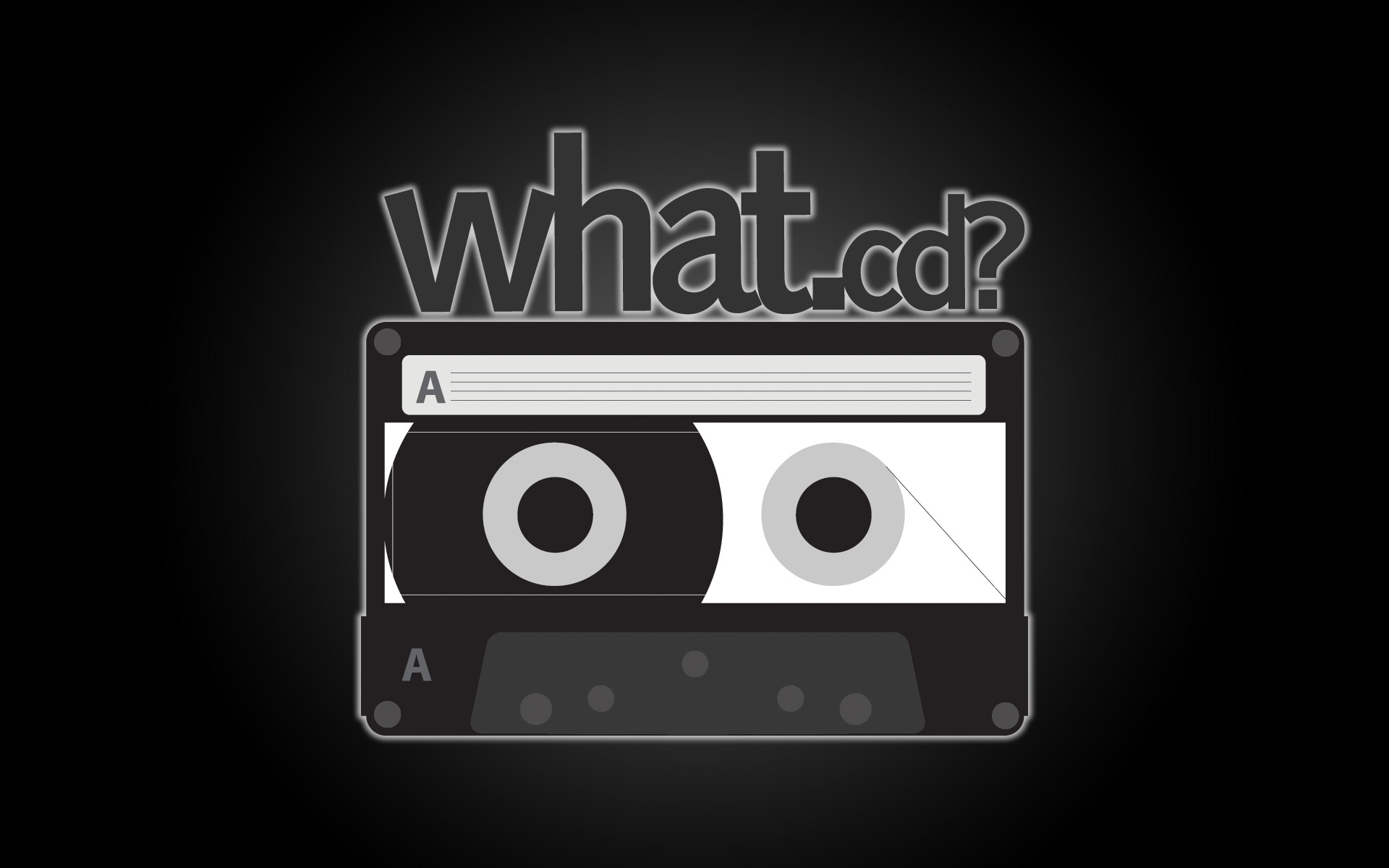 A few days ago, the What.cd website operators shut it down. The site was replaced with a blank screen and a message that read…

“Due to some recent events, What.cd is shutting down. We are not likely to return anytime soon in our current form. All site and user data has been destroyed. So long, and thanks for all the fish.”

A similar message was posted to their Twitter profile. French media outlets have reported that the raids are being carried out by C3N.

C3N is the cyber crime sector of the French Gendarmerie. The raids have come about after an extensive two year investigation carried out by C3N with the co-operation of SACEM, a French music industry rights group.

The website has been going since 2007 and the only way you could join in was if you received an invitation. The site had an alleged three million torrents in its database. It was a place where you could do more than just illegally download music. You were also able to find some of the most obscure and unknown underground music that you may not have been able to find anywhere else.