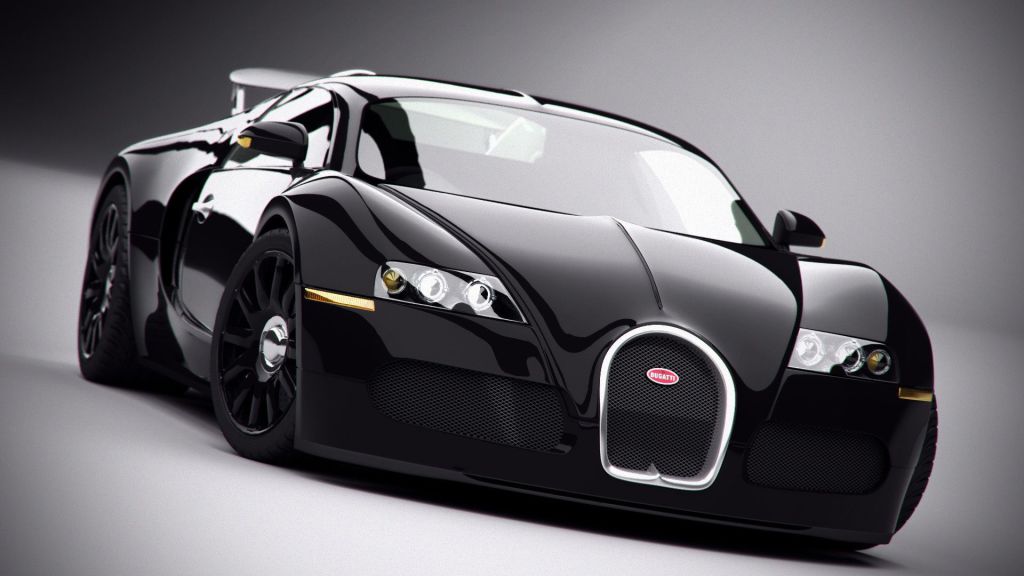 Weird DJ Requests seem to be rife, because well hey DJs are our modern day rockstars. So let’s pretend we are E! Entertainment for a minute and gasp over the bizarre requests by some of the world’s most inflated DJ rockstars. Who knows, maybe half of this was done just to offer up some comic relief for the rest of us every day people.

The list goes through to the promoter as something known as a ‘tech rider’ or ‘hospitality rider’ which has a few of the DJ’s requests. Clearly, a few DJs make it their mission to create lists that are strange and brow raising.

Here’s a list of Weird DJ Requests that were Future Music Festival Asia’s Top Ten Requests Ever Made: