You are here: Home / News / YoungstaCPT releases a documentary about his hit song “Yasis”

YoungstaCPT releases a documentary about his hit song “Yasis”

Yasis, this YoungstaCPT documentary is dope! 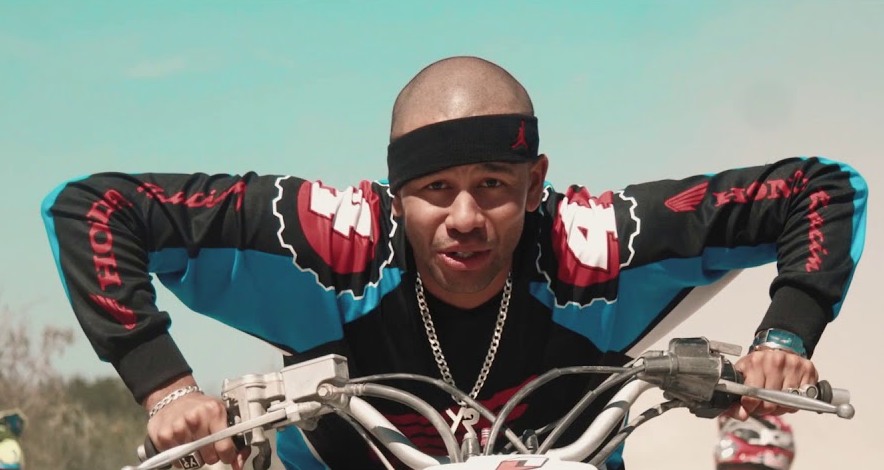 Towards the end of last year, rap fans were treated to a special track unlike that which you’d ever hear coming out of America, the UK, or even Joburg. The track is quintessentially Cape Town, the track is Yasis.

Upon its release it exploded onto the music industry, garnering over 600K (689K) views on YouTube throughout its time and also topped the coveted 5FM Hip Hop charts, which is a big deal especially for an independent artist from Cape Town.

After sending 27 mix tapes without return, Youngsta made it on his own terms and has proven that he is here to stay. Apart from Yasis, his track WES-KAAP is seeing success with 526K views on YouTube and Salutas is sitting on 470K views.

In honor of the success seen by Yasis, producer of the track Psykobeats released a documentary on how the song came to be.

The documentary, which you can view below, follows Youngsta and his journey through the production of Yasis. In it he talks about his vision to step outside the ‘America box’ and rap about real, relatable happenings.

There’s no doubt that Cape Town is unique in its being and Youngsta is rapping about it. Yasis is a track that most Capetonians can relate to and will have them saying Yasis.

The documentary takes viewers through the production process, from when Psykobeats made the beat which Youngsta named Yasis- this was long before a title was thought out- it was destiny it seems.

Formidable Hip Hop sound engineer Kay Faith, who worked on the track, also makes an appearance as she talks about the finishing touches made on Yasis.

Watch the documentary about the creation of Yasis by YoungstaCPT.