Watch this mini doccie about Blond:ish and Bye Bye Plastic

Blond:ish is set on completely saying Bye Bye Plastic by 2025. 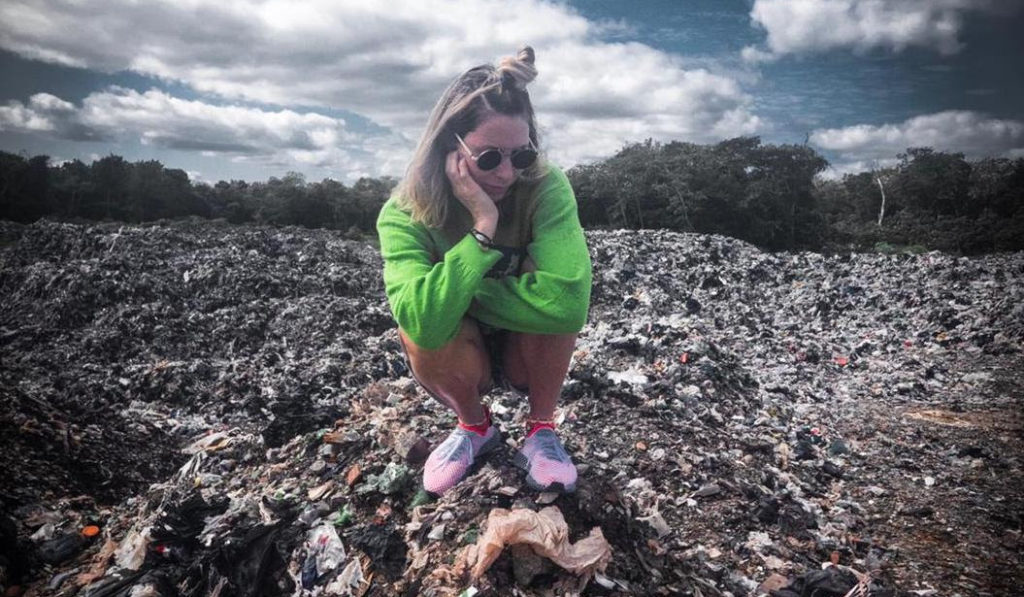 Watch this mini-documentary directed by Jonathan Hyde and presented by Mutt Film which explores techno maven Blond:ish and her road to creating the Bye Bye Plastic initiative.

Comfortably sitting at 7-minutes, the documentary chronicles the artist’s, also known as Vivie-Ann Bakos, early introduction to music through the instruments she could tinker within her childhood home in Ontario, Canada, which included an old school cockpit, an amplifier, and a turntable.

That’s where her love for music was planted, but it would be later in life, further along, her career when another calling would come to the artist. It was during a performance behind the decks of Brazil’s Warung Beach Club that a stark contradiction between the brilliant Brazilian sunrise and the “mountain of water bottles” left behind by revellers would make Blond:ish vow to say Bye Bye to Plastic.

And so, the initiative to eradicate single-use plastics such as straws, cups, and bottles from the electronic music industry by 2025 was born.

What followed was protests and rallies and in 2019 a major collaboration with IMS Ibiza, where the greatest minds in the industry came together to discuss how to implement this aim.

“We want to remove single-use plastics from the music industry. Think about small actionable stuff that we can actually get people to do. Let’s change our hospitality riders to be plastic-free. The whole point is that we make these tiny steps so we can then move onto the next layer.”- Vivie-Ann Bakos

Watch the documentary on Blond:ish and Bye Bye Plastics here