Watch the video of DJ Tira attacked by a bottle thrown by an attendee. 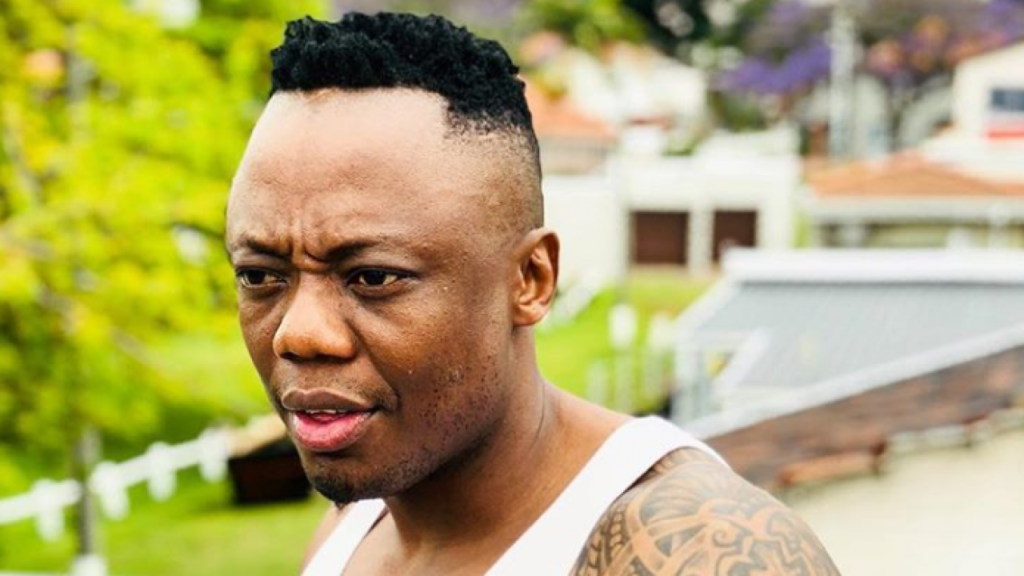 DJ Tira was hit by a bottle on Saturday morning during a performance at the University of Venda in Limpopo. Luckily Tira only sustained minor injuries in the form of a bruised eye.

The DJ shared a video of the incident on his Twitter page, where the crowd can be seen dancing and singing along to Tira’s songs before a bottle is thrown towards him, hitting his eye and landing on his turntable.

“Traumatic experience this morning at University of Venda,” he captioned the video.

Traumatic experience this morning at University of Venda 🤕🤕🤕 pic.twitter.com/IIgc31vsAz

Clearly (and understandably) feeling a bit sensitive, DJ shared a picture of his bruised eye after someone commented that the bottle NEARLY hit him, instead of TRULY hitting him.

DJ Tira then took to Instagram to post a screenshot from the fateful performance, explaining how the incident was a sign that he should retire early and look out for his safety.

“This morning at University of Venda, I was hit by a bottle. A sign for early retirement maybe… my safety comes first,” he wrote.

I was hit by a bottle 🤕. A sign for early retirement maybe… my safety comes first.

“We wish to humbly apologise to MALUME TIRA & the entire music industry and further declare once more Univen as the home of all our artists and commit ourselves to ensuring a much safer and better reciption next time. We promise to deal decisively with all those involved as they are known to us. UNIVEN LOVES YOU MALUME Dj Tira,”

DJ TIra attacked by a crowd-flung bottle, we wish him a speedy recovery and hope he doesn’t retire early.