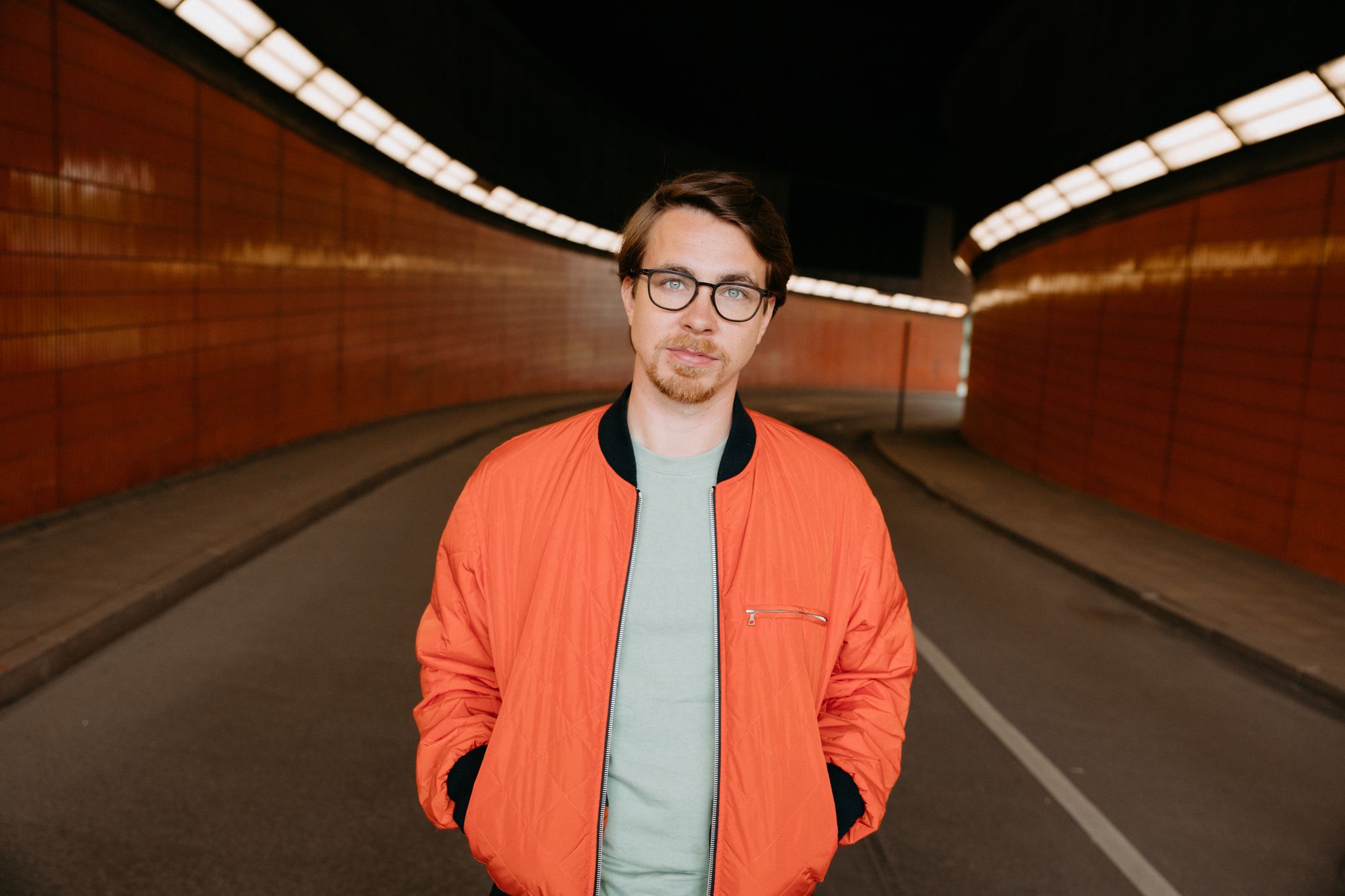 The latest to come from the dynamically innovative trailblazer directly follows he and German singer/songwriter Anna Leyne’s collaborative late October-released Toolroom single ‘Free At Last’. Out now on Universal Music, ‘Sunset’ is available to stream across all platforms.

Infectiously propulsive basslines quickly enter the space, accompanied by a catchy, four-on-the-floor beat. The propelling rhythm carries the upbeat track’s high-octane energy throughout its entirety, leaving the listener with a want for even more sonic magic from both Wankelmut and Jackson by its end.

His highly-successful Gold and Platinum-awarded remix of Israeli musician Asaf Avidan’s ‘One Day / Reckoning Song’ marked his first foray into the scene in the summer of 2012.

The following year, the release of he and Australian singer/songwriter Emma Louise’s collaborative track ‘My Head is a Jungle’ marked another pivotal point for the artist, hitting the Top 20 charts all over Europe, as well as receiving a 2014 remix from Detroit house legend MK.

Over time, Dilssner’s impressively cultivated a mass following with releases on venerated labels such as Britain’s Defected Records, Mark Knight’s Toolroom Records, Above & Beyond’s Anjunadeep, and Ultra Records, to name a few.

He also boasts 1.9 million monthly listeners that tune in each month to his music via Spotify, in addition to a monthly radio program via Germany’s largest station, WDR 1Live, that’s been broadcasting for nearly four years.

‘My new single ‘Sunset’ marks my first-ever collaboration with the great singer Andrew Jackson. When I first heard his voice it was obvious to me that we must collaborate. In the end, we got a serious house music banger with all aspects of a big tune for 2021’ – Wankelmut

Andrew Jackson is a budding British singer/songwriter who’s worked with plenty of talented musicians over the years. His collaboration with Kygo for their 2017 hit track ‘Cruise’ was a milestone for the musician and was featured in the soundtrack for the movie Fifty Shades Darker.

In all, ‘Sunset’ is a true gem of a track, and serves as another exhilarating addition to Wankelmut’s back-catalogue.