The vintage craze is increasing vinyl sales, with no signs of slowing down. 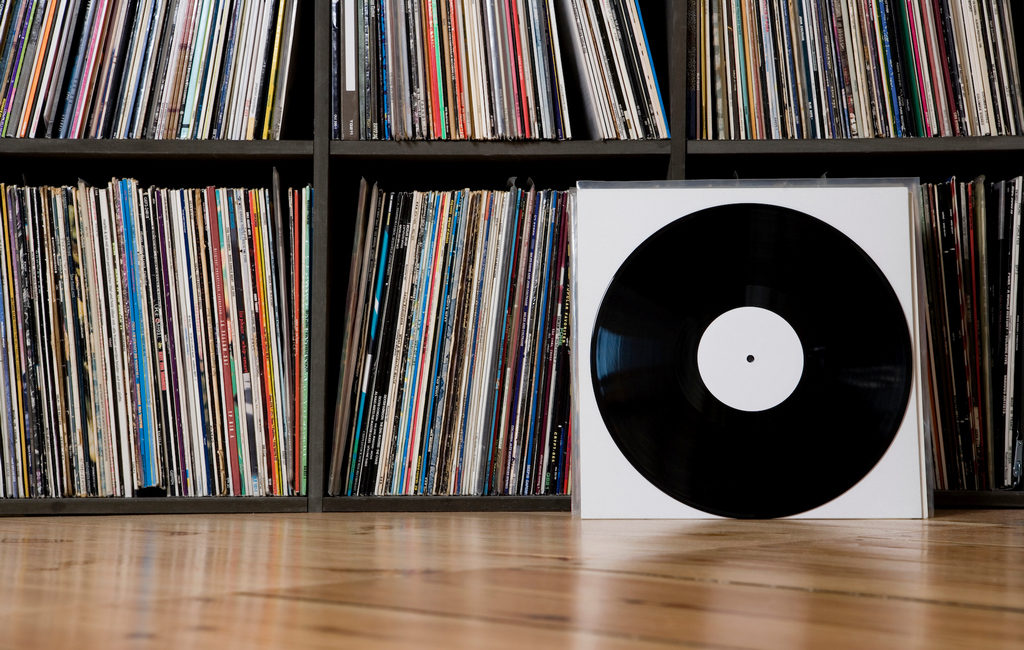 Say anything you want about hipsters and the vintage craze; it’s doing wonders for vinyl and the music industry.

In a world where everything is digital, instant and at your fingertips, it’s a lovely sentiment to know that (let’s face it), the best music-listening format, vinyl, is making a serious comeback.

So much so that the Recording Industry Association of America’s (RIAA) mid-year report in 2018 suggested that CD sales were declining three times as fast as vinyl sales were growing.

Obviously vinyl’s (4% music revenue)  boom is in no way overtaking streaming (62% music revenue), but it’s still speaks to the sentiment that people still have a desire to own physical copies of the music they love.

This is true especially for classic rock artists. In 2018, The Beatles sold over 300,000 records, while Fleetwood Mac, Led Zeppelin, Jimi Hendrix, Pink Floyd, David Bowie and Queen all sold over 100,000.

That’s not to say that modern music isn’t a selling point for vinyl. Billie Eilish’s When We All Fall Asleep Where Do We Go is the second most sold vinyl for 2019 thus far, with Lewis Capaldi’s Divinely Uninspired To A Hellish Extent also cracking the top 10 vinyl sales of 2019.

So, good luck to vinyl sales, may you continue to fly the physical ownership flag high.