You are here: Home / News / Villiersdorp drug bust biggest in the country: What we know so far

Villiersdorp drug bust biggest in the country: What we know so far.

Last week Villiersdorp cops seized what was believed to be 253 boxes of cocaine valued at R500 million as well as arrested 3 suspects in the biggest drug bust our country has seen.

The farm in question was alleged to be linked to controversial businessman Mark Lifman, who denied the claim.

The drugs were found in boxes meant for wine, intended for export to the Netherlands, on the Eerste Hoop farm. 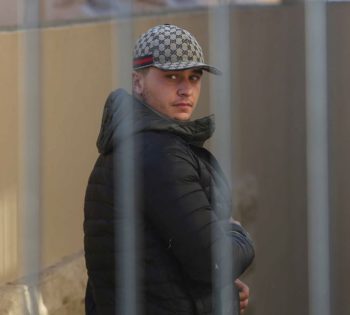 New information has come to light regarding this biggest ever drug bust:

Kudos to the workers who raised the alarm when they discovered a discrepancy in one of the wine pallets destined for the Netherlands.

The pallet in question leaned precariously to one side and so they unpacked the boxes.

The first two layers of boxes were wine, the third layer however was much too light to contain wine and so they cut it opened and discovered the ominous powder.

Foreman of the workers, Godfrey Potberg, says that the pallets arrived in a van from Strand with Mark Rodrigues there to watch his cargo be loaded into a container. He left when they raised the alarm.

Potberg also says that this was the first time that workers at Witklip packed a consignment for someone else, which is a good sign.

Stay tuned as we reveal more unfoldings regarding the Villiersdorp drug bust.