You are here: Home / News / Vertigo App lets you listen to music at same as friends in realtime

The Vertigo app will allow you to listen to the same music as your friends, in real time.  This app focuses on music listening, sharing and functioning as a bonafide social media platform that has the potential to actually work as promised. 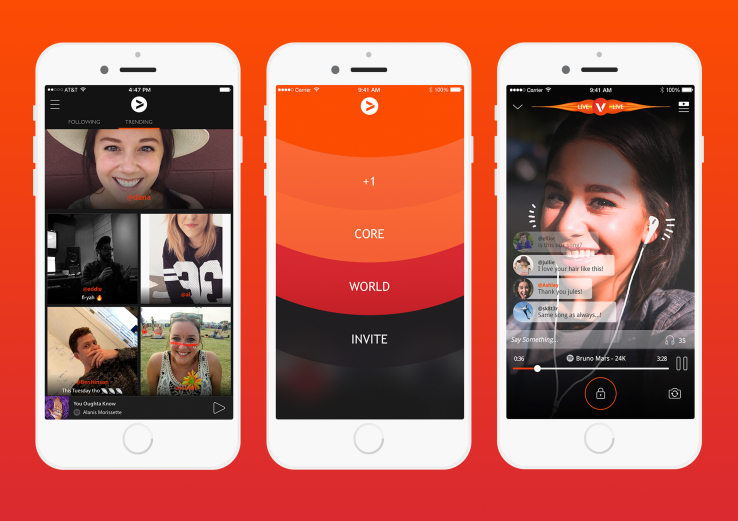 There is a definitive gap in the app market for an app of this nature. The Vertigo app is aimed at becoming the one platform that could deliver.

With the Vertigo app you can share your music with a plus one, your group of friends, or to the public on what is being described as a beat-for-beat level.

You can feel connected to friends and family across the world by play-listing and listening to the same songs at the same time.

Think of it perhaps, as a personal inter-group radio. To get around copyright laws, the Vertigo app will be outsourcing its tunes. The app connects it’s users to Spotify. So, if you don’t have a Spotify account you can’t take advantage of the Vertigo app.

There already they have put themselves at a disadvantage.  The founder, Greg Leekley has a theory on why the app could be a potential success…

“The young demographic doesn’t’t separate what happens in their virtual lives from what happens in the real world,” said Leekley. “And when we asked them, they were more interested in hearing songs that their friends were listening to than celebrities.”

He also credits Snapchat’s success to the idea that young people are eager to experience what each other are doing in real time.

The  app promises to add the fun music factor in the mix of being connected and tuned in to each other in real time.

As a vertigo app user you will be able to overlay your music session with text, video, and pictures.

Check out the Vertigo app