Urban Village & Msaki call on the world to unite with new single, Umhlaba

Off the back of their recent EP release, UBABA (their debut for Parisian label Nø Førmat! – home to Oumou Sangaré, Blick Bassy & Mélissa Laveaux), Soweto based 4-piece band, Urban Village, pave the way to their highly anticipated debut album. 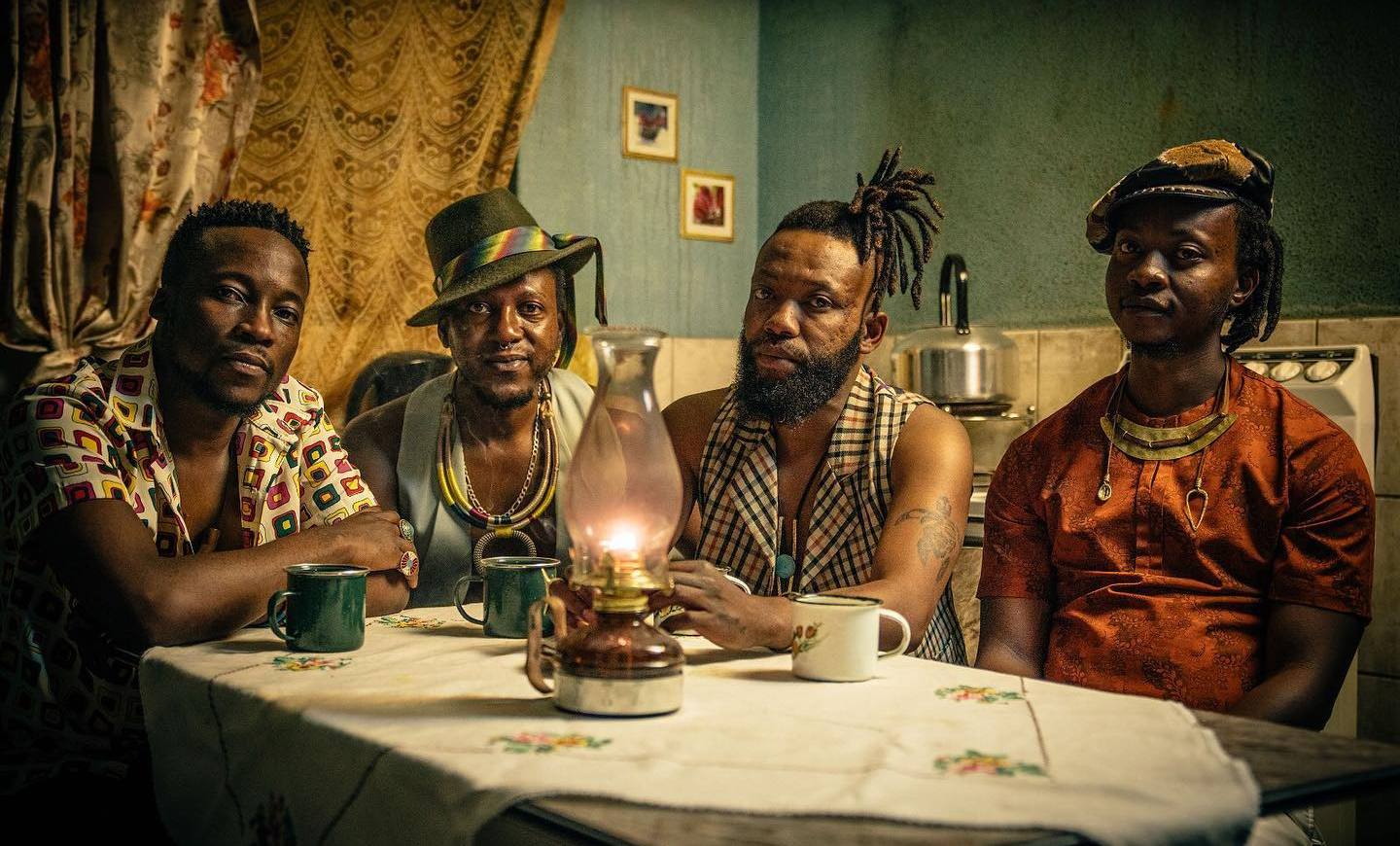 The new single, Umhlaba Wonke (The World), features South African musical gem and radio airplay heavyweight, Msaki, known for her hit collaborations such as “Fetch Your Life” with Prince Kaybee, Ubomi Abumanga with Sun-El Musician, and Sondela with Tresor just to highlight a few.

Inspired by the call to all people of the world to unite and walk together in peace and harmony, Urban Village’s Umhlaba Wonke featuring Msaki, follows suite of their signature theme of marrying the day-to-day experiences of black South Africans with traditional music.

“Msaki has been a long-time sister of ours. We’ve had many onstage collaborations over the years so this was a natural coming together in studio to create something beautiful,” shares Urban Village.

“This song is a reminder to a brother, that he has homes everywhere and has the ability to build anything he names with his whole heart. Sometimes people don’t need to hear big things loudly for there to be an internal shift. Sometimes it’s just that you belong, this is home, and you have the ability to create worlds,” expresses Msaki.

You can also listen to Umhlaba Wonke on YouTube here: