UPZ Drop it is the brand new single from the Israeli producer who has such a love for all things African in house music and it features Thantaswa. 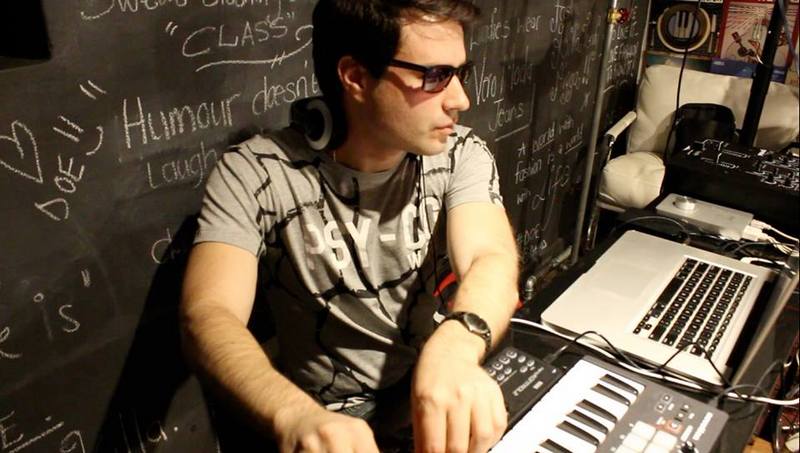 UPZ Drop It fuses the afro house genre with Jamaican Dubstep influences and uniquely merges the two. The track’s lyric is a one of social commentary and self empowerment, employing the use of various metaphors to relay its message.

UPZ (aka Avi Elman) is a house music producer that has previously worked with labels Soul Candi, Sheer and his own soWHAT Records imprint where he collaborated and released productions by Black Coffee, Black Motion, Qness, Cuebur, Maleh and more.

He returned to SA in 2014 and now lives in Joburg. His stand out album is ‘Pioneers of House: UPZ’ on Soul Candi and notable singles include Pure Surprise, Uzongilinda, Afrika-Woman, Happy Days, Believing and What’s The Point. 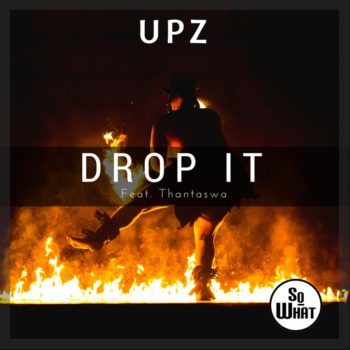 Thantaswa is a vocalists with extensive experience both in the studio and live, having performed with various bands and featured on numerous productions and solo work throughout her career, including collabs with Dr. Duda (Micasa), DJ Mbuso, Jerah and Infinite Boys. Thantaswa resides in Jhb, South Africa. Stand out singles: “That Night” (SAMA nominated), “Cry, Kill, Die”

Have a listen to the Drop it preview on SoundCloud