Ultra South Africa 2019 is getting psychedelic with its trance. 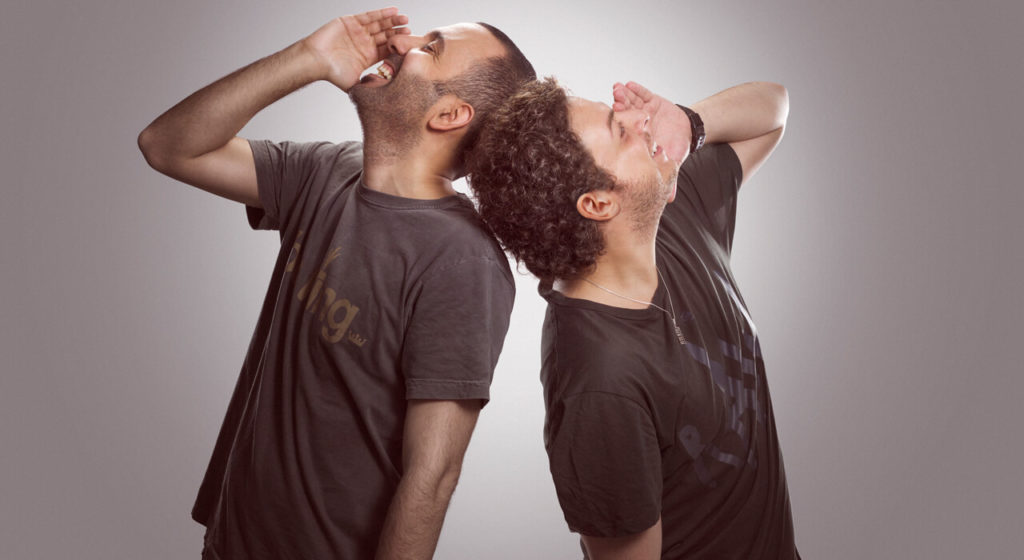 A few weeks ago, Africa’s largest EDM Festival announced the monumental first time booking of The Chainsmokers, who have been on many a wish list for years.

With a booking like this it’s no surprise Ultra is pulling out all the stops for the 2019 instalment of the festival, taking place in March, with the announcement of their Phase 2 line-up.

Phase 2 of the line-up starts with none other than Martin Garrix, the world’s number one DJ 3 years running and prodigal son of Ultra SA.

The next act announced is Above & Beyond, one of the world’s leading trance groups. This English trio is guaranteed to take revellers Above & Beyond the state of bliss.

For the first time ever Ultra has added psy-trance acts to its line-up. Ultra SA 2019 will host the energetic duo and crowd favourite Vini Vici as well as legends of the psy-scene Infected Mushroom. Both these bookings are massive and sure to get the crowd pumped. 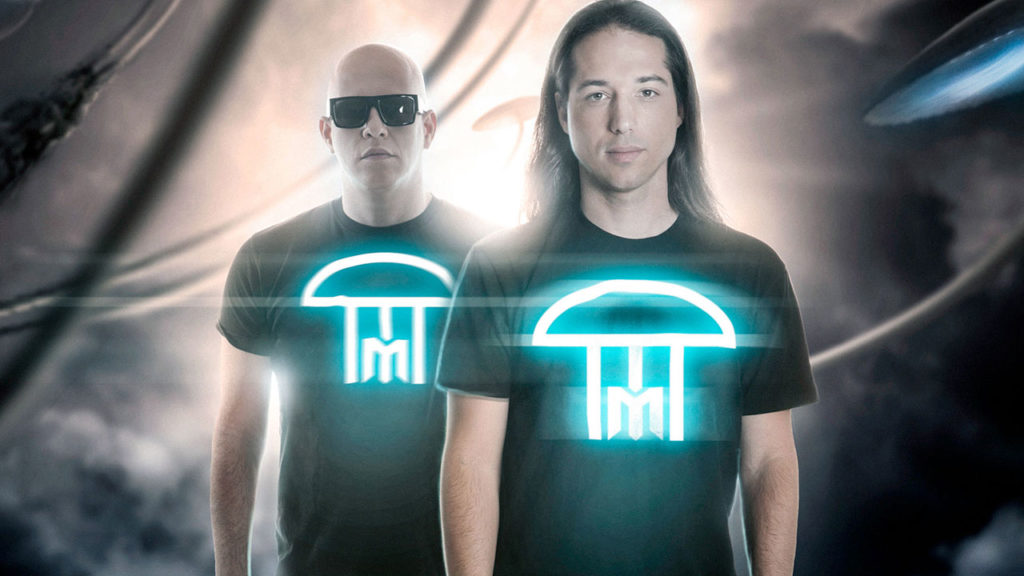 The 2019 Resistance stage line-up is next and features world-renowned DJ and SA legend Black Coffee. The acts joining him for the Resistance ride includes Culoe Da Song, Da Capo, Kususa, Ryan Murgatroyd, Shimza and Themba, with more to be announced. 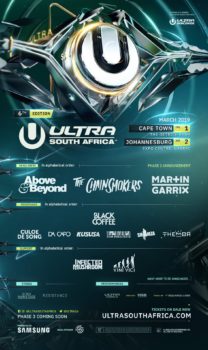 Johannesburg – Saturday, March 2 at the Expo Centre in Nasrec.

Ultra South Africa 2019 is coming in hot, make sure you get your tickets now to avoid disappointment.