The ULTRA SA 2016 Final Lineup has been announced and it’s fair to say that the SA promoters have not held back at all when it comes to bringing out the heaviest of the heavy guns in the EDM festival scene. 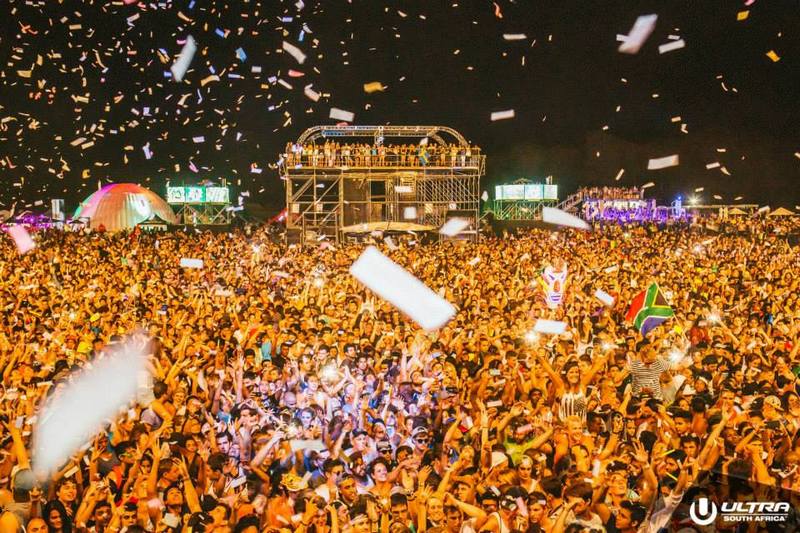 Speaking of heavy, Carnage is on the lineup. Yup that’s the first one that grabbed our attention and probably for all the wrong reasons. Readers of IDM Mag may remember his ‘tutorial video’ on Razer Music that went viral for all the wrong reasons several weeks back. Viewers were amazed at just how bad it was, resulting in a litany of parody videos and the producer eventually posting an Open letter to Razer Music blaming them for the debacle. The main issue though, was that he appeared to be using pirate software during the tutorial.

Anyway that shouldn’t deter Ultranaughts since the ULTRA SA 2016 Final Lineup is massive with the biggest news being the addition of Tiësto and Afrojack! Both are no strangers to South African shores and both are guaranteed crowd pleasers. 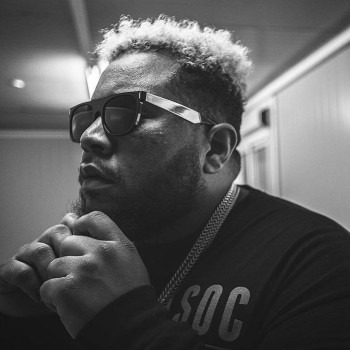 With the paint all but dry on its huge Phase One lineup announcement at the end of October, ULTRA South Africa™ now confirms the full list of artists set to perform across its four-day, two-city extravaganza this coming February.

First up, and accompanying OWSLA boss Skrillex and Billboard chart topper Zedd on headline duties across both events, will be two of the biggest names in dance music and long time Ultra stalwarts, Tiësto and Afrojack!

The man behind mega hits including Red Lights and Wasted, Tiësto will be making his return to ULTRA South Africa™, as he prepares to blow the roof off Cape Town’s Ostrich Farm and Johannesburg’s Nasrec Showgrounds in just over 3 months time. Fellow countryman, Afrojack, will also be returning to Africa’s biggest electronic music event, following a pair of historic performances back in February 2014 and has already rocked ULTRA crowds in Argentina, Croatia, Japan and Miami in 2015.

Support will come from EDM heavyweight and ‘King of the Chipotle Gang’ Carnage(fresh off the back of his debut studio album Papi Gordo), established LA based-producer Mr. Carmack, who will be making his first ever ULTRA appearance, and local heroes Goldfish and TiMO ODV. In addition, 5FM residents and local heroes, Fresh and Euphonik, will be showcasing their talents across both cities on the Main Stage. 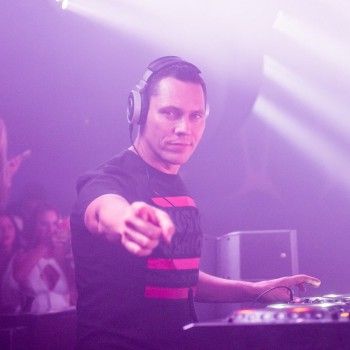 The Johannesburg edition of ULTRA South Africa™ will feature three running stages across both days. Alongside the Main Stage, there will be a Soul Candi Live Stage
on the Friday, before transforming into the RESISTANCE® Stage on the Saturday. Starting from inside a vinyl store in 2001, Soul Candi have gone on to establish themselves as the leading voice in the South African house music scene and have been responsible for breaking out a whole host of local superstars including Crazy White Boy and the aforementioned Fresh and Euphonik. With an eclectic lineup set to be announced soon for the stage, one thing that can be guaranteed is ULTRA South Africa™ will be paying homage to what has been an extraordinary 15 years at the top of house music for the Soul Candi brand. Johannesburg will also see the debut of a third stage in the form of the 5FM Live Loud Stage, which will play host to the station’s best DJs and South Africa’s best club acts throughout the two days.

Capetonians will have two stages on-site at ULTRA South Africa™ and the set-up will follow a similar program to that of Johannesburg, with the Main Stage complemented by a one-off stage hosted by Strange Loving on day one before evolving into the RESISTANCE® Stage for the final day. Strange Loving’s reputation has grown immeasurably over the last few years, having thrown some of the most exciting parties South Africa has ever seen, with the likes of David August, Soul Clap and Marek Hemmann amongst those to have come down to South Africa to perform.

With the exciting addition of both the Soul Candi Live and Strange Loving stages to ULTRA South Africa™, more local artists will be announced over the coming months.

Early Bird tickets for both events sold out within hours of going on sale earlier this year, so fans will have to be quick to guarantee their spot this coming February. For those that want to experience the action firsthand, Advance, Regular, VIP and VVIP admission tickets are now on sale for the Johannesburg and Cape Town editions, with all the necessary information below.

Brand new for ULTRA South Africa™ in 2016, the Cape Town edition will be offering its fans the chance to camp at the picturesque West Coast Ostrich Ranch across the two days. For more information and to book online, head to heartbreakmotel.co.za

Follow ULTRA SA on Facebook and Twitter for real-time updates on artists, tickets and camping, and for those that haven’t yet, relive the breath-taking thrills of ULTRA South Africa™ by watching the stunning 2015 Official Aftermovie.

*One ticket purchase grants access for the 2-day festival of choice (Cape Town or Johannesburg). 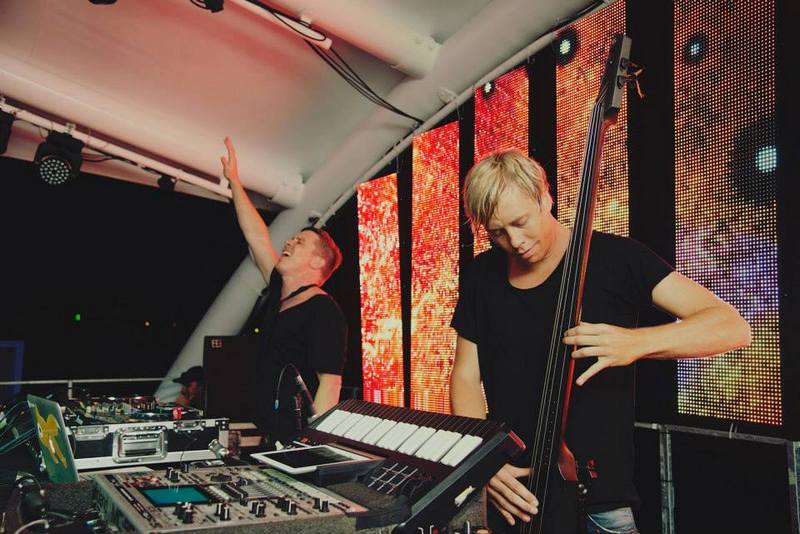 What do you think of the ULTRA SA 2016 Final Lineup?

We have to hand it to them, this is pretty massive!!!