The Watch: Ultra SA 2016 Aftermovie was released today and it’s your chance to relive the craziness of this massive EDM festival. 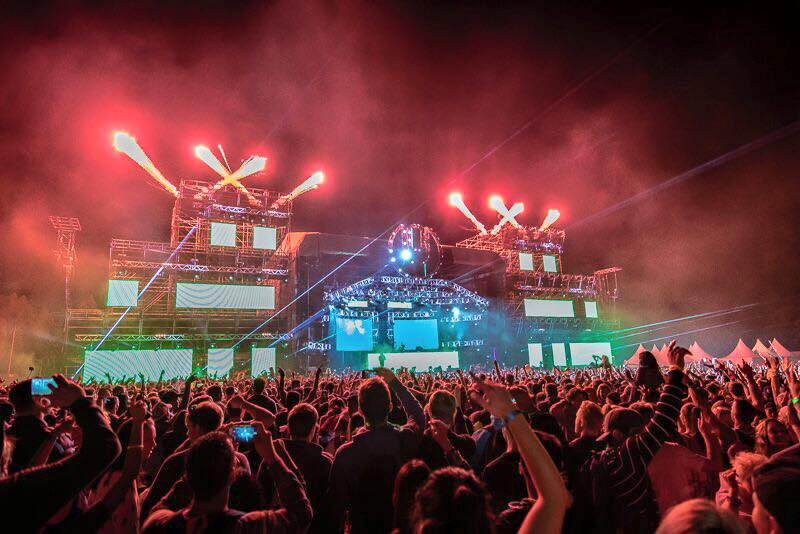 Ultra South Africa decided to extend their festival across two nights in both Johannesburg and Cape Town for 2016. Whilst this seemed to work well in Cape Town where all weekend festivals and camping are commonplace in summer, the format did not seem to be as successful in Johannesburg where many punters seem to choose one of the two nights instead of both.

This year Ultra South Africa have opted to return to the single night format, something that probably in hindsight will work better overall.

They’ve also moved venues in Cape Town, opting to do the one night event at the Cape Town stadium for 2017, another bold move by the promoters. 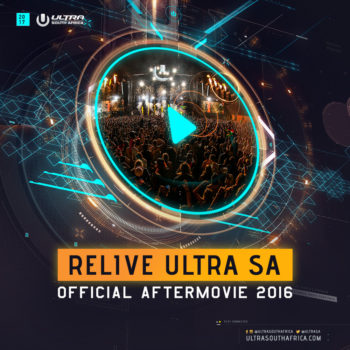 The Ultra SA 2016 aftermovie is very well put together.

At first you may wonder if you clicked on the wrong video and assume you’re watching the music vid for the Black Coffee track – We Dance Again.

The first half of the entire Ultra SA 2016 aftermovie would actually make a brilliant video for the Black Coffee song.

It showcases the beauty of South Africa and its people with really cool shots of our rainbow nation dancing to this feel good track.

The halfway through the Ultra SA 2016 aftermovie Black Coffee arrives at the gates to the event and we’re suddenly in Ultra land.

The juxtaposition of the two scenarios does work even though Ultra Fest and the streets of South Africa are worlds apart both musically and culturally.

Nonetheless the Ultra SA 2016 aftermovie is done with the same quality that the people behind it are known for and if you were there, you will no doubt be getting amped for Ultra SA 2017 after watching this.