You are here: Home / News / Uber cheaper rates makes your nights out more affordable this month 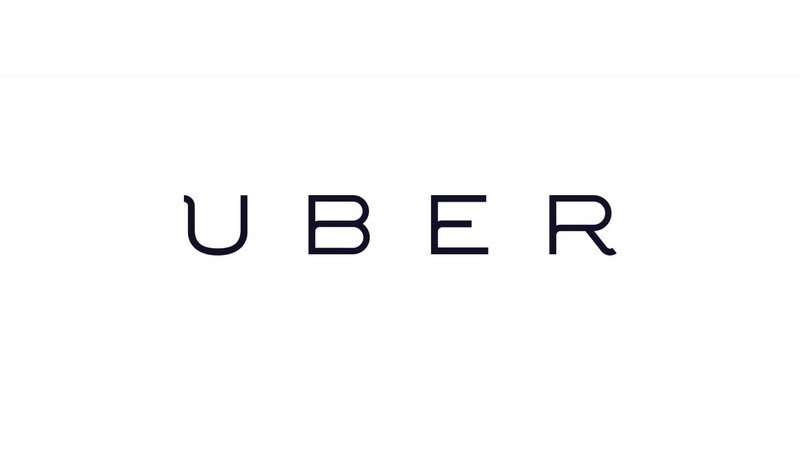 Uber cheaper rates makes your nights out more affordable this month by celebrating their uberX anniversary with a few really good deals on their rates.

If you’re living in Cape Town, Joburg, or Durban then you will be enjoying a twenty percent discount during June.

Thanks to the uber app an impressive one million plus trips happened during 2014 in South Africa.

“We are humbled by how South Africa has embraced Uber. Our launch of uberX a year ago, in particular, has changed how people now move around our great cities. To thank riders for their loyal support, we are cutting prices across the country for the month of June.” says Uber general manager for Cape Town, Anthony le Roux. 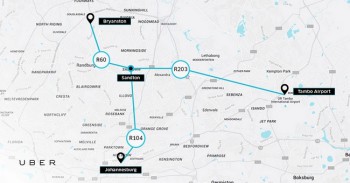 Uber cheaper rates will more than likely result in even more trips during June and will perhaps convince you to get out to the parties and clubs even more during the cold winter months. Over two thousand local drivers make a living from this, so it has definitely been a winner for job creation in the country.

“As Uber has seen in many other cities around the globe, more people want a ride when prices are lowered. This increased demand means drivers spend less time waiting for a passenger and more time earning.” says General Manager for Uber in Johannesburg and Durban, Alon Lits. 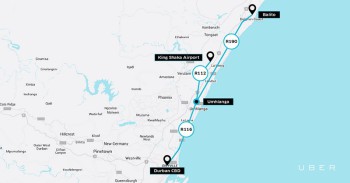 Safe and reliable transport while you’re out having fun is a must for getting you to your party in one piece and back home to your bed or couch at the end of the night.

“Using Uber is already more cost effective than owning your own vehicle. This price cut goes further, getting even more people out of their cars and into Ubers and, in turn, helping the entrepreneurs who partner with us to earn more.” adds Lits

So if you either hate to drive, don’t know how to drive, or can’t get your hands on your own car, Uber offers a reasonable alternative that you could probably rely on.

Uber cheaper rates can be taken advantage of once you download the free app on your smartphone, remember this promotion is for uberX only.