Is the Twitch music streaming honeymoon over?

Many DJs moved to Twitch to video stream music performances after Facebook started blocking or muting their live streams. 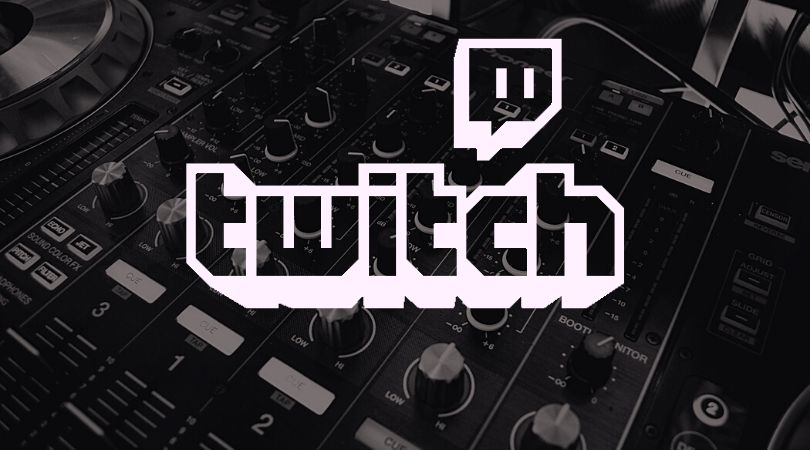 Now, some Twitch content streamers are suddenly receiving copyright claims dating back as far as 2017.

“I’ve been issued 2 copyright strikes on my channel (both from clips over a year old) in the past week and told that if they find one more violation in my clips, my twitch account will be permabanned.”

Some steamers reportedly received a 24-hour ban threat if they did not remove the infringing content.

The worrying thing if you’ve streamed on Twitch is the existing content can also land one in trouble.

Twitch’s rules on music streaming have been in place for years so to be fair this was probably an inevitable result.

But with the proliferation of live music streams, especially DJ sets, it seems that rights holders are on the constant lookout for sites/platforms that allow their music to be streamed without remuneration.

Howler does address the management of music rights, albeit vaguely in their press release so if you are an event promoter it is advisable to get 10% clarity on this.

Is it the promoter’s responsibility, the music artist’s or the streaming platform?

It seems logical that rights holders would look directly to the streaming platform but Howler’s T&C’s are very likely to push that straight back to the event promoter.

Back to Twitch and their guidelines do outline quite clearly what streamers can and cannot do.

Music that is owned or licensed by the streamer is fine but radio style shows, DJ sets, karaoke performances, lip-synch performances, covers, and lyrics are no longer allowed under the new terms of service.