TuneCore is a leading digital music distribution and publishing administration company for independent artists and they have launched operations in Africa. 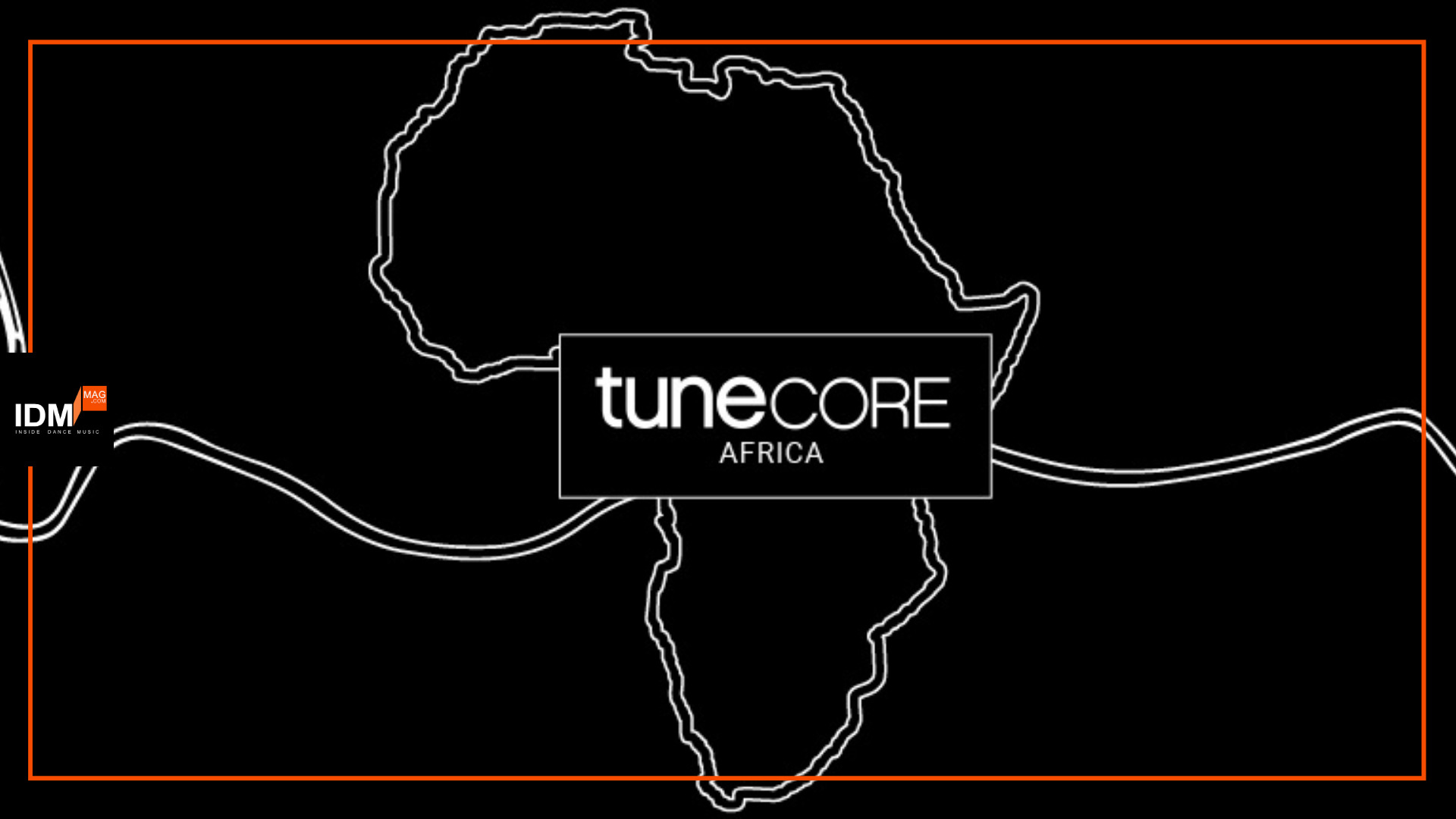 Both Leaf and Onuchukwu will report to Faryal Khan-Thompson, Vice President, International, TuneCore.

Onuchukwu will be based in Nigeria and oversee countries in West Africa including Nigeria, Ghana, Liberia, Sierra Leone and The Gambia.

She will also look after Tanzania and Ethiopia in East Africa.  Leaf’s territory encompasses Southern Africa, including South Africa, where she will be based, as well as Namibia, Botswana, Zimbabwe, Zambia, Malawi and Lesotho.

Said Onuchukwu, “I am elated to be joining a renowned, independent music distribution powerhouse, especially in an incredible era for music creators in Africa at a time when we are gaining global recognition and increasing momentum. I look forward to collaborating with and supporting local artists.”

Before joining TuneCore, Onuchukwu was Marketing Manager at uduX Music, a music streaming platform in Nigeria. There she worked directly with popular African artists such as Davido, Yemi Alade, Patoranking, Kizz Daniel and more.

Commented Leaf, “I am incredibly excited to join the team in a time where the global conversation is around independence and ownership. TuneCore opens up a world of potential for independent artists at every level of their careers. Africa is home to a diverse range of artists who are seeking a reliable distribution service who understands their local needs and can ultimately give them the opportunity to turn their art into commercial success.”

Previously, Leaf worked at Africa’s largest Pay TV operator, Multichoice as the Marketing Manager for Youth & Music Channels, where she led brand re-imaging and marketing efforts for Music TV giant Channel O. Before that, she worked at Sony Music Entertainment Africa, focusing on African artists and content, as well as numerous marketing campaigns & projects for local and international artists.

There has been a meteoric rise in the uptake of streaming services in Africa, the growth has been attributed to several factors such as an increase in internet penetration via smartphones, the entrance of international and local streaming platforms in key territories and its youth population – More than 60% of African’s are under the age of 25.

In 2020, TuneCore saw an increase in music releases globally, with many African artists opting to use the DIY Distributor – Kofi Mole from Ghana and Small Doctor in Nigeria, Spoegwolf in South Africa, Mpho Sebina in Botswana and Fena Gitu in Kenya to name a few.

Stated Khan-Thompson, “Africa is an extremely exciting music market with a lot of potential for growth. By hiring Jade and Chioma to lead our efforts, TuneCore is well positioned to maximize opportunities for independent artists across the continent. Both Chioma and Jade bring a wealth of experience and genuine interest in helping artists make their dreams come true. I couldn’t be more thrilled to have two incredible women representing the TuneCore brand in the continent”

TuneCore, owned by Paris-based Believe, has been aggressively expanding its international operations, having gone from 5 countries in 2020 to 8 countries and 3 major regions in 2021. The company added India, Russia and Brazil last year and this year adds LATAM, Southeast Asia and Africa. The company’s website is fully localized for 8 countries and translated into 13 languages and counting.

TuneCore is the global platform for independent musicians to build audiences and careers — with technology and services across distribution, publishing administration and a range of promotional services.

The TuneCore Artist Services portal offers a suite of tools and services that enable artists to promote their craft, connect with fans, and get their music heard. TuneCore, part of Believe, is headquartered in Brooklyn, NY, with offices in Los Angeles, Nashville, Atlanta, and Austin, and global operations in the UK, Australia, Japan, Canada, Germany, France, Italy, Russia, India, Brazil as well as the LATAM, Africa and SEA markets.