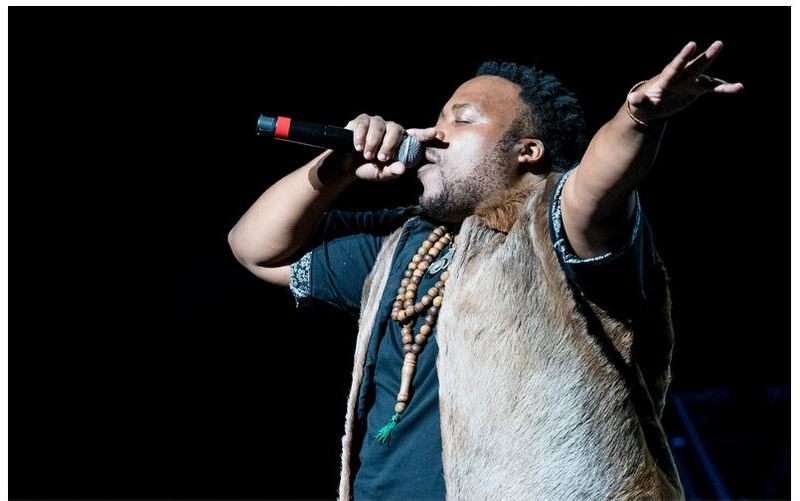 Tumi Molekane has released his album, ‘Return of the King,’ with no more than an ‘open letter’ on Facebook to announce it.

With three albums as a solo artist plus his genre pushing stint as Tumi and the Volume, Tumi Molekane is one of the era-defining voices for the post apartheid youth of South Africa and his new album ‘Return of the King’ is one which they say will test the faith of the Hip Hop artist’s fans…

“I want people to purchase my album because they buy my story and believe my music, and I didn’t want a loud tasteless campaign interfering with that.” says Tumi. 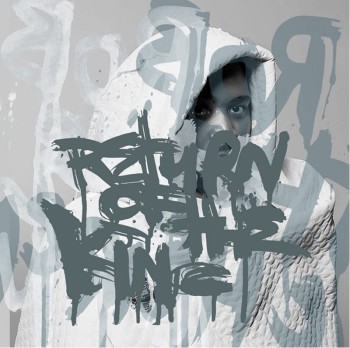 Having performed at New York’s famed Apollo Theatre, toured for a month across Europe with French hip-hop/electronica outfit Chinese Man and covered Africa filming a documentary tracing his roots all the way back to his country of birth, Tanzania, it’s fair to say that Tumi carries a wealth of stories and personal tribulations making him the story teller he is today.

It’s no accident that Tumi chose a landmark date like June 16th, South Africa’s Youth Day, to present a new body of work. That’s how committed he is to remaining relevant in the ever growing noise of musical voices.

The theme of excellence is very much prevalent on ‘Return of the King’ – Watch his single from last year…. ‘In Defence of My Art’ featuring Ziyon and Reason

Artists Tumi has collaborated with on ‘Return of the King include…

“All of us huddled together to help me create ‘Return of the King’. I named it that because I am a leader in my genre and I have spent over 15 years pursuing great. It gives me great pleasure to announce on this day, the 16th of June the release of my album. Enjoy. My name is Tumi and I am a King.” Said Tumi.

GET THE ALBUM HERE:

Read the Tumi Open Letter ‘We Were Almost Great’ here