The Truth Big Weekend is exactly as it says… a really big weekend at Joburg’s premier electronic dance music club. 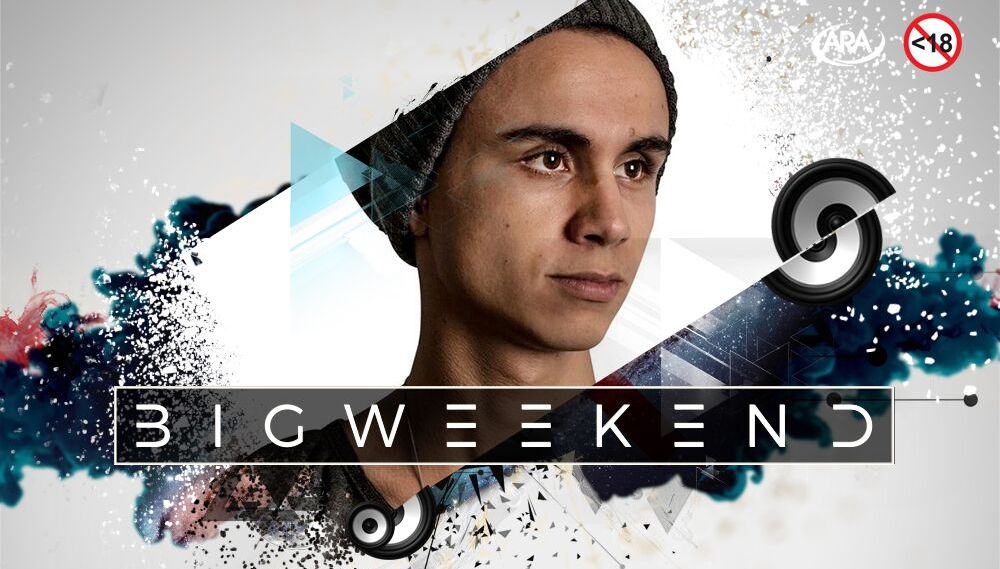 Hosted across the entire weekend for 48 hours of nonstop beats, the club hosts a gigantic line-up featuring massive headliners, huge sound and an immense production.

Starting tonight – 23 June and ending on Sunday the Truth Big Weekend is split into two parts, namely Friday night shenanigans and Saturday night, each with their own respective international headliner.

Part 1 – 23 June: Jagermeister presents Pleasurekraft who ripped the club a new one last time he played.

But dismiss the local boys at your peril; we know the Joburg crew know how to rock that place and you can expect exclusive back2back sets from Metro Ticket, JustSmart, Weston & Engine and The Pimp Squad.

Part 2 – 24 June: Powered by Red Square, Brazil’s new production prodigy ILLUSIONIZE debuts in South Africa as the headliner and will be ably supported by a massive cast of local spinners ranging from bass-heavy house to eclectic techno. Look out for Chunda Munki, Vimo, Dogstarr, G-Force, Grimehouse and Kyle Worde – and many more.

Their press says “Brazil’s Illusionize is known for extended sets that effortlessly shift between genres.  He stands out as one of the most in-demand DJs in the Brazilian electronic music scene.  His impressive skills and infectious charisma behind the decks has seen “The Guy with The Hat” play no less than 199 shows in 2016 including main stage slots at Tomorrowland Brazil, Ultra and Lollapalooza.” 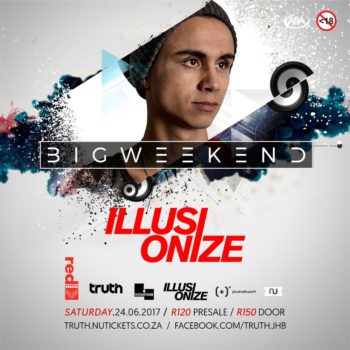