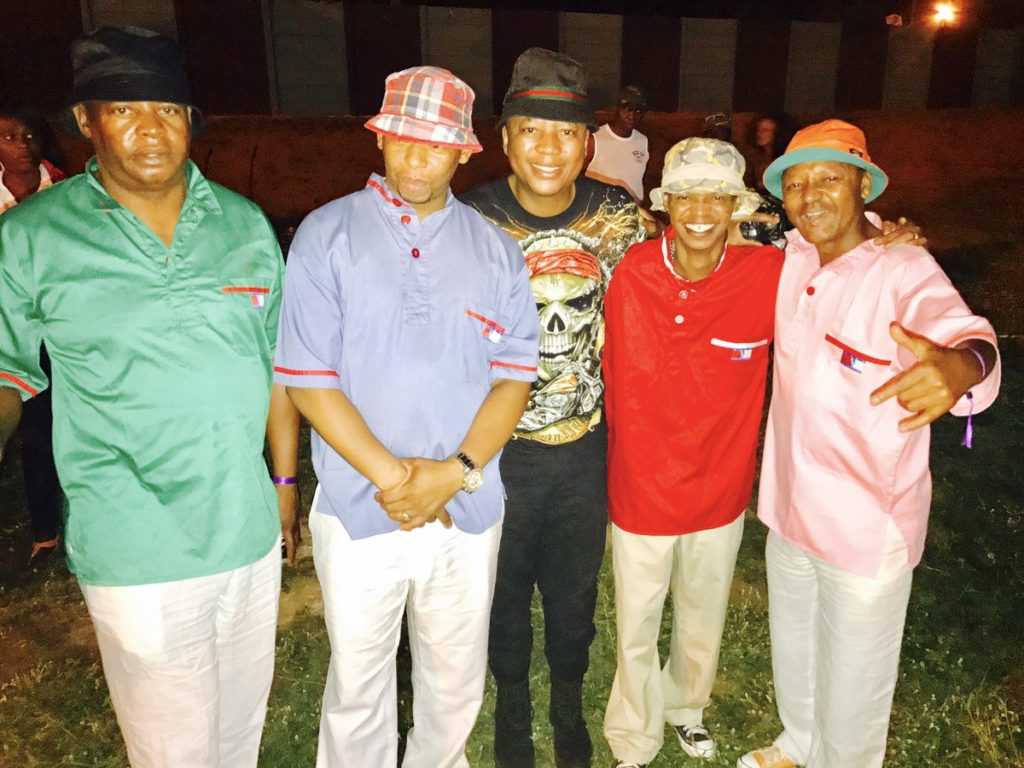 This past week the Red Bull Music Festival took over Johannesburg in a series of events spanning across 6 days of musical bliss.

The festival featured every genre from jazz to hip hop, techno to gqom, and of course kwaito.

The festivities commenced on Wednesday, 4 April with round-robin freestyle jazz, which got the vibe smooth and groovy.

Ever-amplifying the musical journey, Thursday brought forth the sounds of Reggae, which held the musical mood in place for the madness that would be the weekend.

Friday the 6th of April was the busiest night for the festival, as there were 4 distinct parties taking place throughout Joburg, including a millennial, old school, techno and lastly but also most fondly, a kwaito party.

So, on Friday, 6 April the kwaito party shook Republic of 94, taking revellers through a history that unlocked the voice of a nation.

The stages were set in the magnificent outdoors of the club where the sounds of kwaito echoed throughout the night sky.

Crowds adorned with signature white takkies and some in spotties (bucket hats) descended upon the venue, ready to get their pantsula on!

The lineup started with a kwaito and house set from Muptee, followed by veteran music maestro Glen Lewis, who had the crowd engaged for 1 hour 30 minutes.

Performances by Oskido, DJ Tira and Kid X then set the pace for the next act, Trompies, who have been making people dance for over 20 years.

They wowed the audience with their all-time hits including Sweety Lavo, Bengim’ngaka,  Malabulabu and more.

Speaking of their performance, Jairus “Jakarumba” Nkwe said: “It’s the persistence, love and passion that we put into our work and just giving the people what they want,”

Trompies will be working on a new album, out later this year.