Dinokeng TribeOne Festival cancelled was biggest headline yesterday  – read all about it. 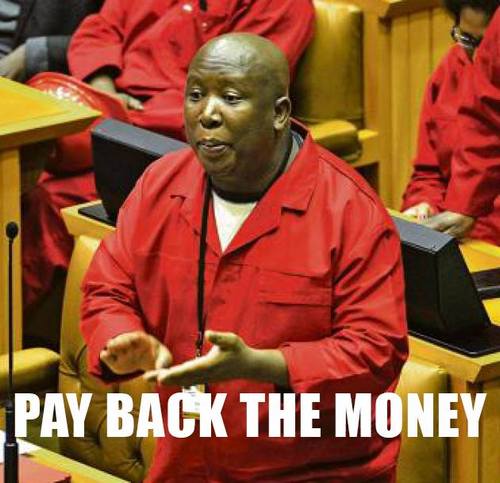 #TribeNoneFest: A meme that’s been making the rounds since the cancellation of Dinokeng TribeOne Festival.

What made the cancellation immediately suspicious was the fact that Dinokeng TribeOne Festival organisers made the announcement at midnight on Wednesday – not to mention, the same announcement on their site appears to have been put together in a rush. Since then, they have yet to reply to any of the several hundred comments they’ve received on Facebook.

All of which suggests a duck and cover operation.

The comments range from classic fan disappointment “C’mon this totally sucks! I was really looking forward to seeing Cole”; to anger “This is absolutely pathetic… how do you realize 9 days before the event that you aren’t on schedule?”; to downright insulting “LOL.. don’t worry, no one had any faith in this one actually going down.” And in addition an “official” hashtag was created on Twitter – #TribeNoneFest which is currently spreading like wildfire on social media sites.

A Business Day report confirmed that TribeOne festival host City of Tshwane – the ones responsible for the cancellation, according to the Dinokeng TribeOne Festival announcement – is taking legal action.

A spokesperson of City of Tshwane said they were taken aback by the “unilateral decision”, and that Rockstar 4000, which had worked with Sony Music Entertainment Africa, would be taken to court to be forced to stage the event.

“Although the City has, in good faith, supported the event by providing a venue for the festival, installing the necessary infrastructure, and making an agreed financial contribution, the City recently learnt with shock of the event organisers’, led by Sony Music Entertainment Africa, unilateral decision not to proceed with the staging of the mega music festival.”

“The organisers had chosen an open space which had no infrastructure whatsoever as the venue, and requested the City to develop roads, install water supply and electricity and prepare the stage area, all of which the City delivered,” said the City of Tshwane spokesperson.

When we phoned up Sony Music Entertainment Africa we were told they cannot discuss anything as this is “a legal matter.” 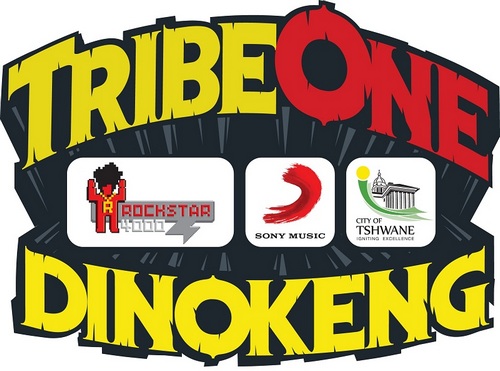 According to the Dinokeng TribeOne Festival cancellation announcement “all ticket holders will be reimbursed, details of this process will be announced shortly.” But nothing has been made public and no press releases have made it to IDM Mag.

When we phoned up our media contact, PR company African Star, they told us they resigned from Dinokeng TribeOne Festival on Tuesday – but that it was “due to other reasons” and not because the festival was planning to cancel. You can’t help but wonder.

We then phoned up Dinokeng TribeOne Festival’s new PR Company, Meropa Communications,  and they confirmed that fans can claim their ticket money back. Here is an excerpt of their email copied verbatim.