TRESOR Zwakala will be the first single from the award-winning Afro Pop singer’s new album that he will release soon! 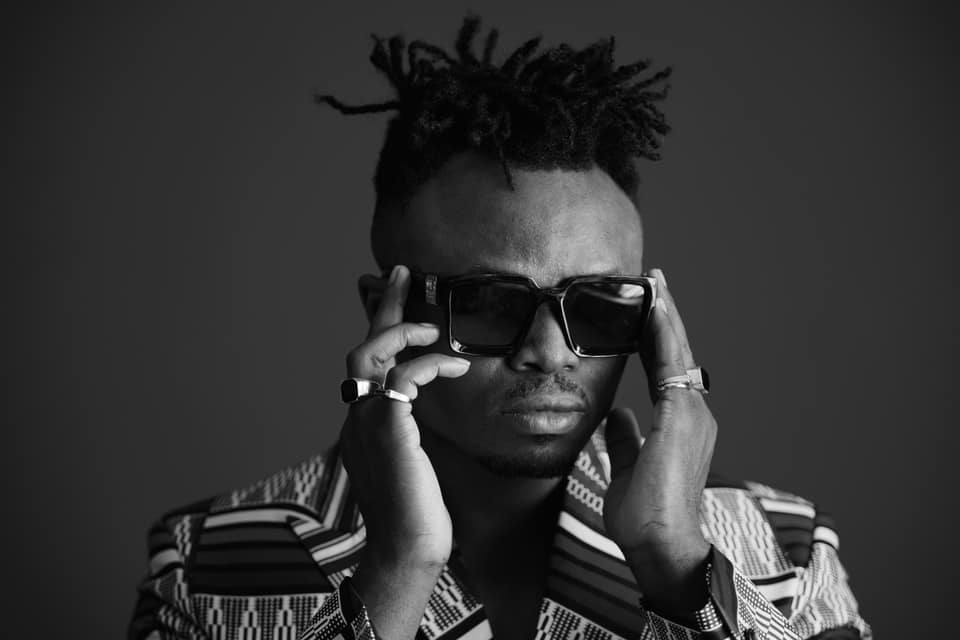 The Afro-Pop star took to social media this week to share his excitement and reveal his upcoming album cover artwork.

He also teased his new single Zwakala which is set for release this Friday!

In April this year for his birthday, TRESOR gifted fans with a romantic and enchanting new song, Thrill.

He now follows this up with a new song titled Zwakala.

Singing from the still of the night, TRESOR serenades his subject and reassures her of never-ending love as they come closer together on Zwakala. 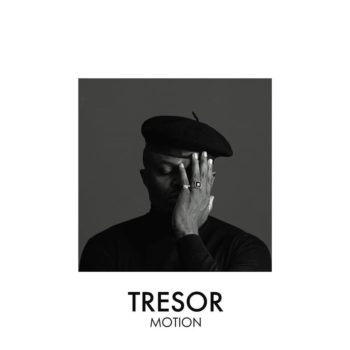 The song cleverly adopts some of the same lyrics on the chorus that Ray Phiri sang on the Stimela classic – showing the influence the singer and the group had on TRESOR’s career over the years.

TRESOR continues on with the Afro Pop theme heard on Thrill and keeps the essence of sing along in this rendition of the hit song.

Given his track record, great things can be expected from the new song and one can only anticipate an exceptional album as he evolves in his artistry on his upcoming project Motion!

Be sure to keep up with Tresor on his social media pages as he continues to drop new music and for bigger announcements on upcoming projects.

Keep a watch for TRESOR Zwakala, out soon.