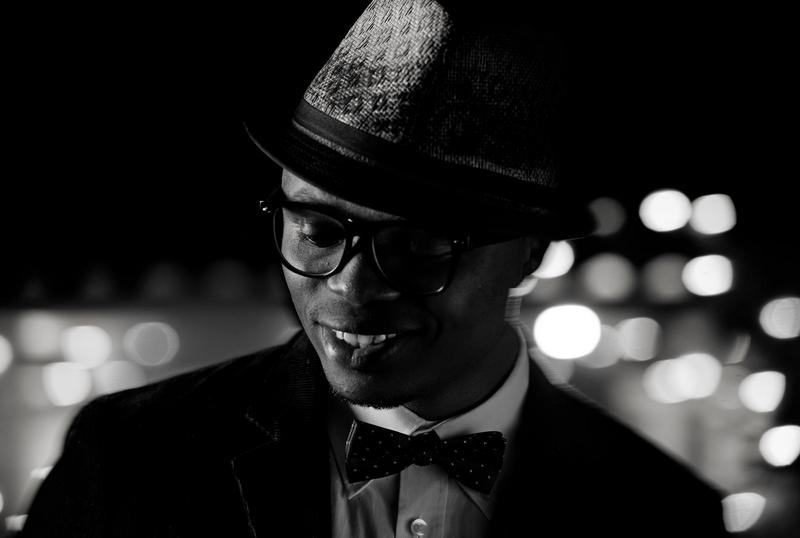 The Tresor debut album date has been announced.

The talented singer, producer, and songwriter’s debut album features local artists such as The Soil, AKA, Beatenberg, and Khuli Chana.

Tresor who is originally from Congo has been in South Africa for seven years and his career has so far, been quite the exemplary one. In that whole time he has been working on this release, and has admittedly poured his heart and soul into every part of it. He’s also performed with Lira, Eddy Grant, Freshly Ground, Goldfish, Ladysmith Black Mambazo, Prime Circle and more.  At this time, Tresor is in the United Kingdom after a trip to Italy and a performance in front of a crowd of sixty thousand people.

The singles on the Tresor debut album ‘Never Let Me Go’ and ‘Mount Everest’ featuring AKA are also on this album titled VII. Tresor describes VII as the soundtrack to his story.

“I am very excited to share this music that I have crafted for the past seven years. I have poured my whole heart and soul in this record. It’s my gold and I truly hope that whoever listens to it finds their piece of gold in it too.” Says Tresor

The album will be out in September through Sony Music Entertainment Africa (RCA Records)/Vth Season Audio, and at the moment you can pre-order it online.