Listen to Trenton & Free Radical Round and Round feat. Big Star Johnson. 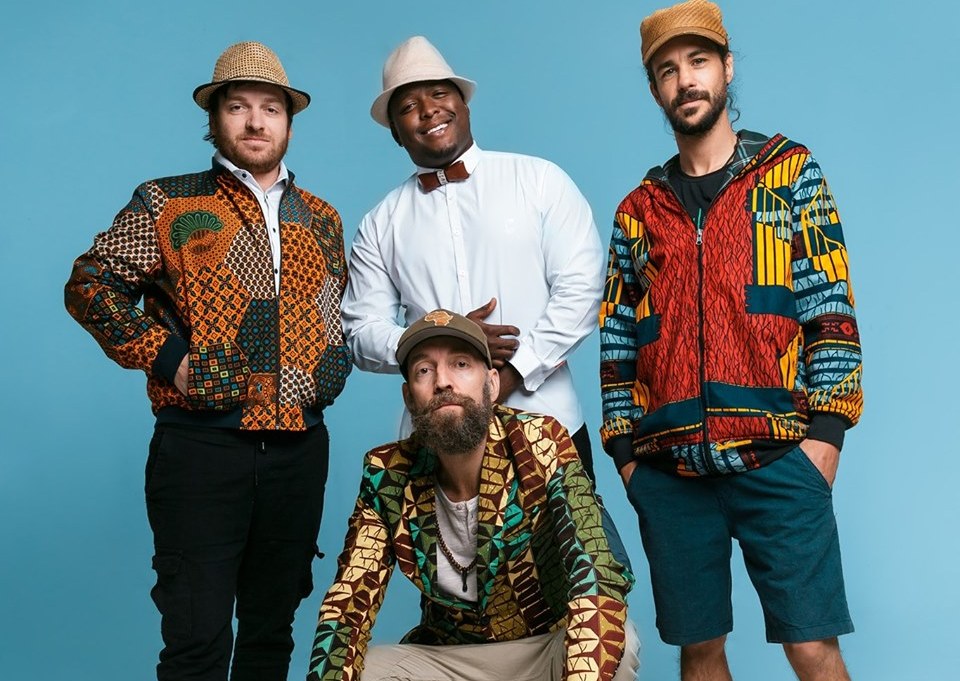 The new single is a powerful collaboration between the band and Hip-Hop star Big Star Johnson from Johannesburg.

Big Star burst onto the scene as the winner of hip-hop reality show The Hustle and has since gone on to release hits such as Pablo and the more recent hit – Forever Mine – a collaboration with DJ Capital.

After a hiatus for a number of years Trenton & Free Radical are gearing up for the release of their next album “Power Struggle”.

Their latest single explores a softer side of the band addressing the cyclic nature of relationships and how tolerance and perseverance in relationships is often what is needed to get through the tough times.

Big Star’s verse flows effortlessly on the track adding a unique dynamic and further cementing the natural feel of this collaboration. 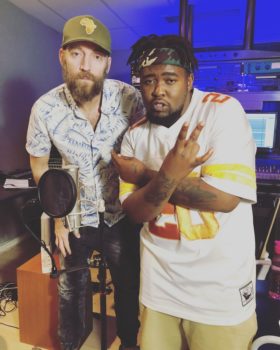 “We are really excited to have Big Star as a feature on this track. Working with him in studio was an amazing experience with great positive energy and a real connection. He really nailed the verse.” Cites Trenton.

Trenton & Free Radical Round & Round is a hooky pop song with the potential to “re-launch” the band back into the public domain in anticipation of their long-awaited album launch.

Listen to Round and Round feat. Big Star Johnson here.