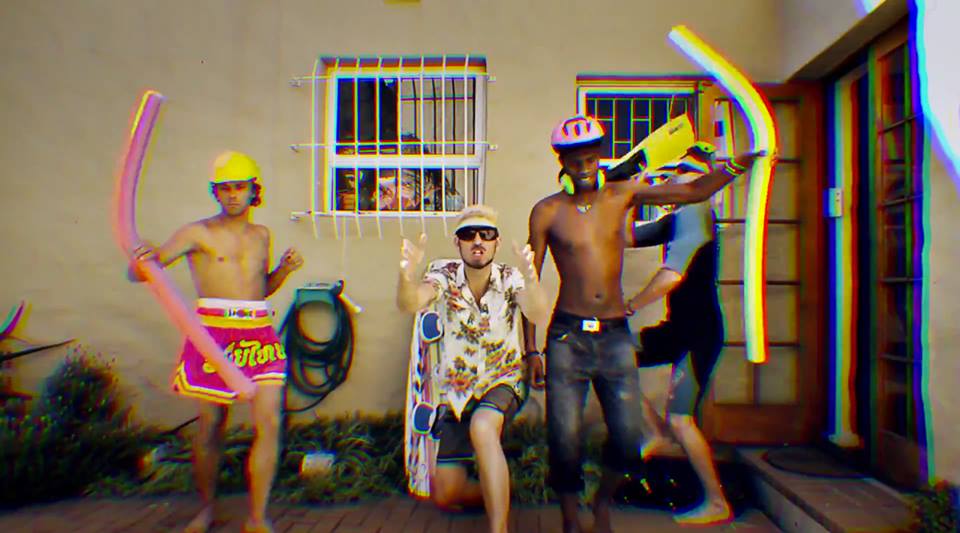 Trenton and Free Radical have just released their official music video to the single, Don’t You Worry, from their debut album Giant Step, released back in 2012.

Don’t You Worry is one of the standout tracks on the album and a definite crowd favourite when they perform live. Trenton and Free Radical played a showcase gig at the Reeperbahn Festival in Hamburg Germany, last month to a highly motivated and responsive crowd and once again Don’t You Worry proved to be one of the most popular songs in their set.

There’s a line in the song that says “wish the Japanese would stop their whaling” which ironically has since happened although the band isn’t claiming to be prophetic, despite their often socially conscious lyrics.

Trenton and Free Radical are a fusion band, mixing reggae and African rhythms with afro-beat and hip hop style rapping. Their songs are signified by catchy hooks, well written lyrics underpinned by a tight rhythm section. The video concept is one of the band and their friends having as much fun as possible and was shoot in May in Woodstock by Martin Geldenhuys and directed band leader Trenton himself.