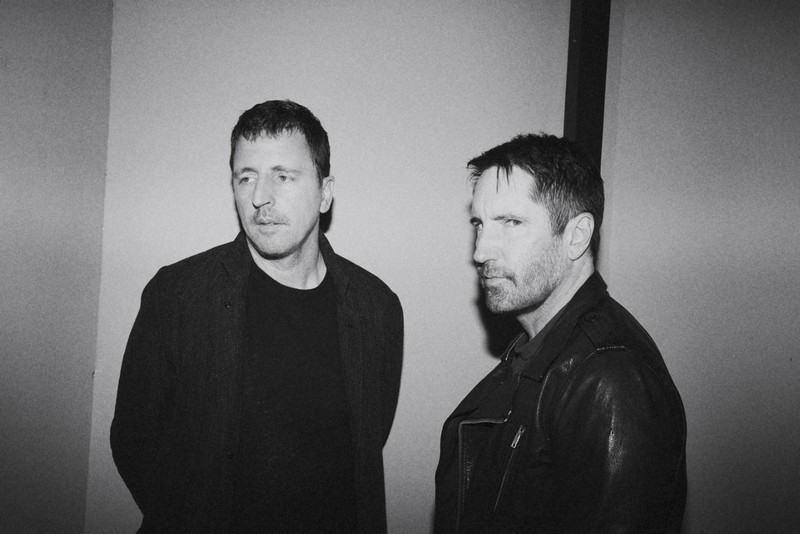 The dynamic duo of scoring, Reznor and Atticus Ross, are at it again and this time it’s for a revamp of the iconic Watchmen, set for release via HBO in 2019.

Watchmen is based on the famous Alan Moore graphic novel, which saw a movie adaptation in 2009, however we all know that series land is where its at, and director Damon Lindelöf says the series plans to “embrace the nostalgia of the original ground-breaking graphic novel while attempting to break new ground of its own” by introducing “new faces” and “new masks to cover them.”

Not their first rodeo, Reznor and Ross teamed up to score major films in the past, including The Girl With The Dragon Tattoo, Gone Girl and even scored an Oscar for Best Original Score in 2011 for The Social Network.

The pair is also set to keynote Variety’s inaugural Music for Screens Summit, held at Neuehouse in Hollywood on Oct. 30.

The summit will focus on the latest trends running in composing for film and television, music supervision, commercial synchs in the digital age, legacy act management, soundtracks’ enduring popularity, and more.

One thing’s for sure; if Trent Reznor scores, we score.